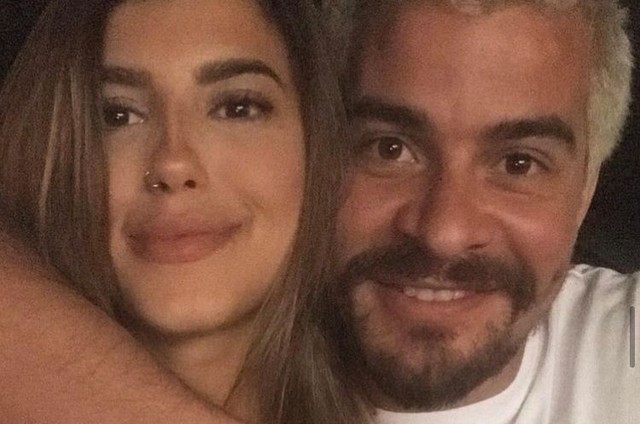 Born and raised in Morro do Vidigal, Thiago Martins Celebrate the love for the community in the special “Quintel Do Tg”, which will be released next Friday (17) on its YouTube channel. Recorded during the pandemic, the project brought together distinguished guests such as samba dancer Jorge Aragao in a single presentation with over 50 songs:

– We recorded in May with less staff, testing and stricter safety protocols. From the very beginning I wanted to record inside Vidigal, which is actually my backyard. My life and my friends are all there. The show will be released in part. We’re not going to release everything at once.

In music, in addition to this project, he toured the United States earlier this year:

– Because of this tour, I had the possibility of getting vaccinated there at that time, which was not possible in Brazil yet. I got very emotional and thought about my friends and family who hadn’t been immunized yet. We at Vidigal have been talking a lot about the importance of vaccination for all. This is the only way things will get back to normal soon.

As an actor, he is currently on the air in a re-telecast of “Pega Pega” (2017) and says he moved while reviewing scenes with Nickett Bruno, who had complications from COVID-19 in December. Died from:

– The soap opera was a gift, because it was my first hero. What I really miss backstage is the relationship with the cast. We have an active group on WhatsApp till date. Looking back now, the scenes of Donna Nicet bring tears to my eyes. It was a great learning experience to be with him.

See also  Three days after her debut, 'Cruella' raised $ 116 million in US cinemas

He is currently preparing for the filming of the feature film “Carga Maxima” by Tomas Portella for Netflix:

It is a great action film to compete with international productions. I play a formula truck driver and because of that, I’ll be taking classes at a driving school over the next few days to learn to drive a truck. This is something that I never imagined.

Because of his work, the actor had to move to So Paulo, where he would stay for the next three months. However, he doesn’t see himself living outside Rio for long:

– I’m from Rio, I like the beach, I like Vidigal. I do not rule out spending time in other places, such as the United States, for example, to improve my English. But my house is in Rio.

With this move, he and his girlfriend Talita Nogueira must organize their schedules so that they can see each other:

– We are already used to this routine of hard work. We do not live together, and she will be living in Rio because, in addition to her work as a model, she is finishing her degree in nutrition. But we organize ourselves. When I visited America, she managed to spend a week with me, for example.

The two have been together since late 2018 and are, according to the actor, “very happy”:

– Talita is really a great companion that I have met in life. We travel together, dive together… Anyway, we had fun.

On Twitter, Thiago has struck a chord with his followers by posting the teaser:

– I started posting as a joke. People also liked it very much. Then I decided to continue. I know they’re bad pick-up lines, but they’re so bad they make you smile. And right now, making someone smile is a wonderful thing. 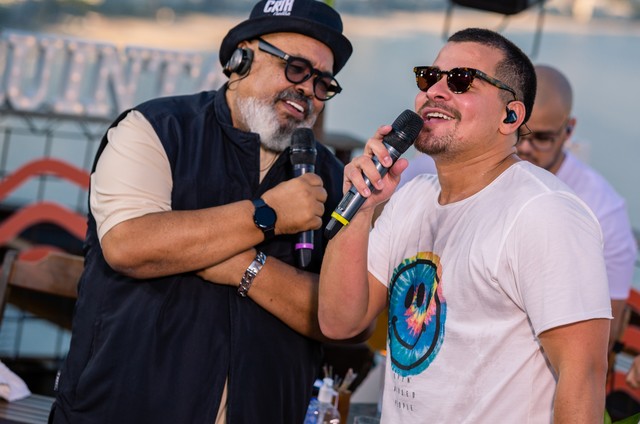 Thiago Martins and Jorge Arago backstage in the “Quintal do Tg” special (Photo: Reproduction)
See also  The Witcher: Season 2 may be delayed again - saw news on the web

Thiago Martins started his career as a teenager. See who grew up in the public eye: