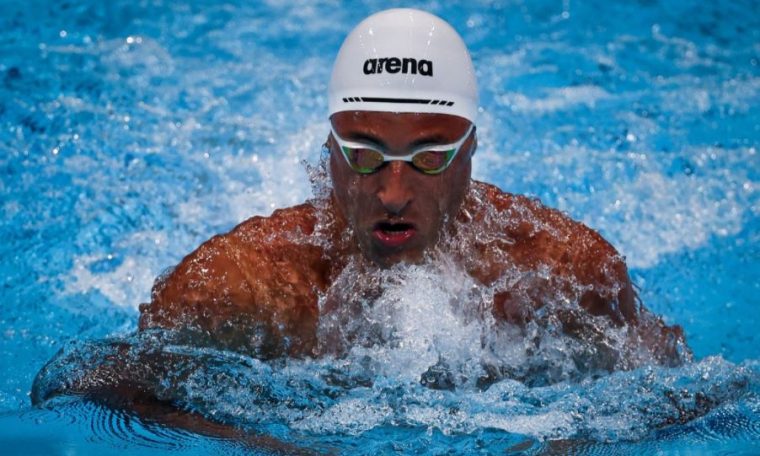 This Saturday, the qualifying stage of the men’s 400 m freestyle swimming was held, with Guilherme Costa competing. Brazil, however, did not make the final, finishing fifth in the fourth heat with 3:45.99.

Henning Bennett Mühleitner from Germany, Felix Auboeck from Austria, Gabrielle Deti from Italy, Eliza Winnington and Jack McLaughlin from Australia, Kieran Smith and Jake Mitchell from the United States, and Ahmed Hafnouy from Tunisia were the eight athletes. who joined the classified for the final of the category.

Cao Pumputis 100m is outside the chest; Felipe Lima is a classic

In the men’s 100 m breaststroke, Caio Pumputis competed in the fourth heat and finished in sixth place, with 1:00.76 and was eliminated from the semi-finals of the category. On the other hand, in the seventh heat, Felipe Lima finished fourth with 59.17 and went on to the next stage.

Brazil does not qualify in women’s 4x100m relay

Finally, in the women’s 4×100 m relay, the Brazilian team, along with Larissa Oliveira, Ana Vieira, tienne Medeiros and Stephanie Balduccini finished sixth in the first heat with 3:39.19 and failed to qualify for the final.