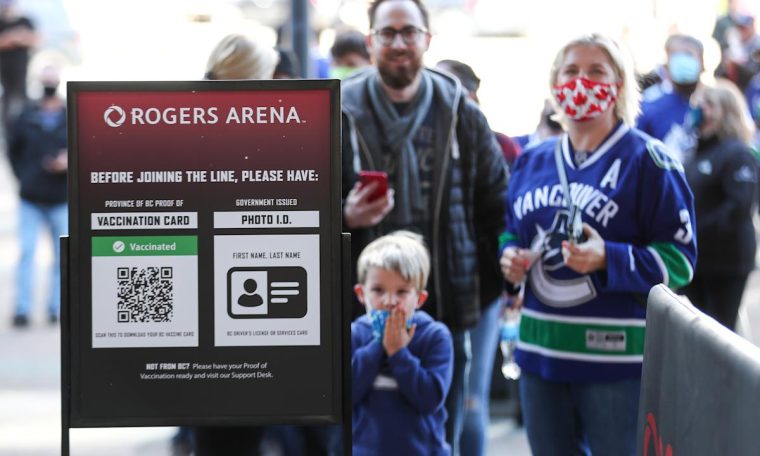 The significant increase in COVID cases has been of great concern to North American sports leagues. After football, the NBA, the Basketball League, and the NFL, had major problems with increasing numbers of infections, the NHL, which organizes the hockey leagues in North America, decided to take steps not to disrupt the season.

The National Hockey League and the League of Professional Players of Sport (NHLPA) decided to suspend games that required crossing the border from Canada, or Canada to the US, and two more to control the Covid outbreak. The activities of the teams were also stopped. , Franchisees also had to conduct daily tests at least till January 1.

With the decision, the Detroit Red Wings and Toronto Maple Leafs joined the Colorado Avalanche, Florida Panthers, Calgary Flames, Nashville Predators and Boston Bruins to bring activities to a standstill.

Canada-based teams will not play in the US between this Monday and Thursday, games that must be rescheduled. The championship takes a break between 24 and 26 December.

“We will continue to play the 2021-22 regular season schedule. While there has been a recent increase in Covid test positive results among hockey players, coaches and teams, there has been a decrease in the number of positive cases that resulted in worrisome symptoms or serious illness,” the NHL and the NHLPA said in a joint statement. this Sunday.

Nearly 10% of the league’s 700+ players were on league health protocol last Saturday. 27 games have been postponed since Saturday and another 12 games already scheduled for Thursday will be rescheduled.

If not addressed immediately, the problem could affect national teams that have NHL athletes competing at the Winter Olympics in Beijing in February. The league has until January 10 to announce that it will not participate in games without a penalty. The NHL and NHLPA are expected to announce a decision on this in the coming days.