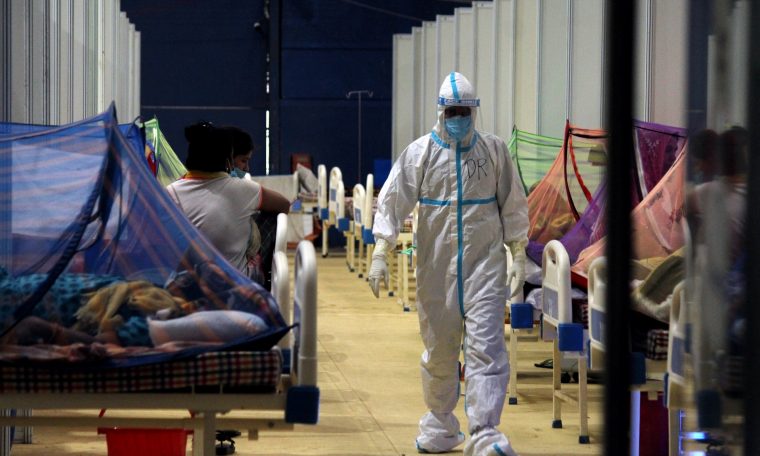 The Indian Ministry of Health has opposed the use of the phrase “Indian version” to refer to B.1.617, a type of coronavirus first identified in India.

“Several media reports have covered reports by the World Health Organization classifying B.1.617 as a type of global concern. Some of these reports have called the coronavirus virus B.1.617 an ‘Indian version’,” Indian Health The ministry said in a statement.

WHO on Monday (10) classified B.1.617 as a type of concern. A “worrying version” label indicates that the identified version may show evidence of increased communicability or severity, among other indicators.

“It is clarified that the WHO did not add the” Indian version “to the Coronavirus version B.1.617 in its 32-page document, the statement said. The statement cited a report released on Tuesday (11) by the WHO on the version.

“In fact, the word ‘Indian’ was not used in his report on the matter,” the statement said.

Insisting that the word “Indian” was never used by the WHO in such a context, the ministry said media reports using the term are “baseless and baseless”.

The WHO branch in Southeast Asia wrote in a tweet, “WHO does not identify viruses or variants with the names of the countries from which they are first reported. We refer to them by their scientific names and all Ask to do so. ” On Wednesday (12).

The tweet also marked the accounts of the main Indian media as well as the country’s Ministry of Health and the Press Information Office.