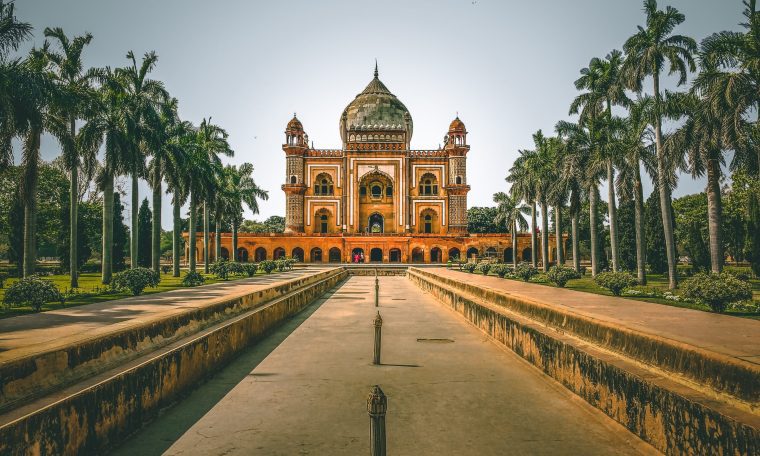 The Reserve Bank of India said that India’s economy remains resilient in the face of the global slowdown and with inflation reaching its recent peak, it should remain on track to become the world’s fastest growing economy.reserve Bank of India,

RBI said in a bulletin that the recent resurgence of southwest monsoon and fresh planting has raised hopes that rural demand will soon catch up to urban spending and strengthen a recovery.

“The indirect effects of the geopolitical spillover are visible in many sectors, slowing the pace of recovery,” the Indian central bank said.

“Despite this massive setback, there are sparks that ignite the economy’s innate power and propel it on its way to becoming the world’s fastest growing economy, albeit beset by fears of a recession.”

However, the bank did not specify any time frame.

The RBI said the worst of the recent rise in inflation will be over if commodity prices continue to soften in recent weeks, coupled with easing supply chain pressures. 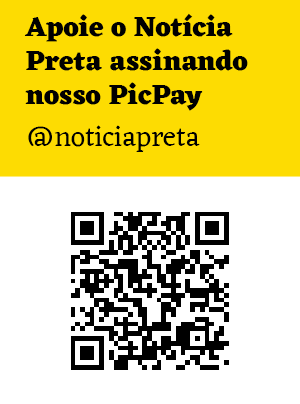