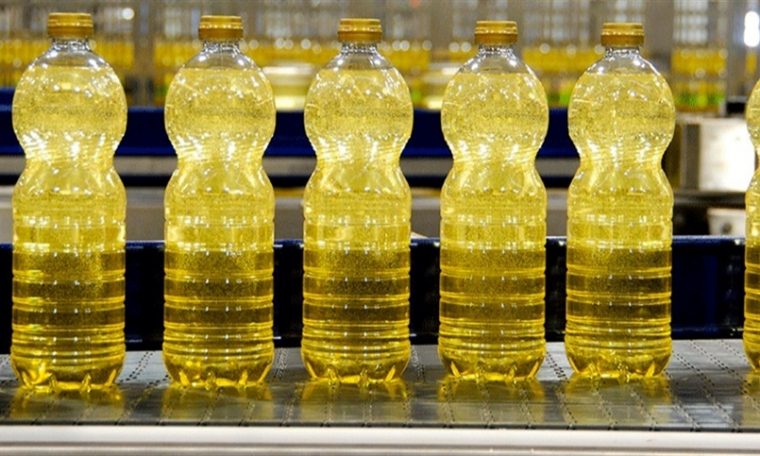 India, the largest importer of vegetable oils on the planet and the main destination for Argentine soy oil exports, announced a national plan to boost the production of edible oils in the country, in an effort to give more support and less dependence to local agriculture. Of. Import. The scheme, called the National Edible Palm Oil Mission (NMEO-OP) for self-sufficiency in edible oils, involves an investment of about $1,500 million.

Announcing the programme, the country’s Prime Minister Narendra Modi said that the initiative will ensure that farmers get support ranging from quality seeds to technology to promote palm and oilseed cultivation. Modi said that vegetable oils are extracted from plant sources. They play a vital role in providing nutrition and are known to have many health benefits.

Mostly, they are an important source of energy and transporters of essential nutrients that are important for growth and metabolism, protect brain cells, reduce the risk of heart disease, etc. The official said that India’s agriculture has made great strides since independence, especially with regard to the production of food crops like wheat and rice. However, the results were not as good for other crops, especially oilseeds, pulses and coarse cereals.

In 2019, India imported about 15 million tonnes of edible oils valued at around $10 billion, accounting for 40% of the agricultural import bill and 3% of the country’s total import bill. Palm oil, mainly from Indonesia and Malaysia, accounted for the majority of total imports (62%). Information is from bioeconomia.info.