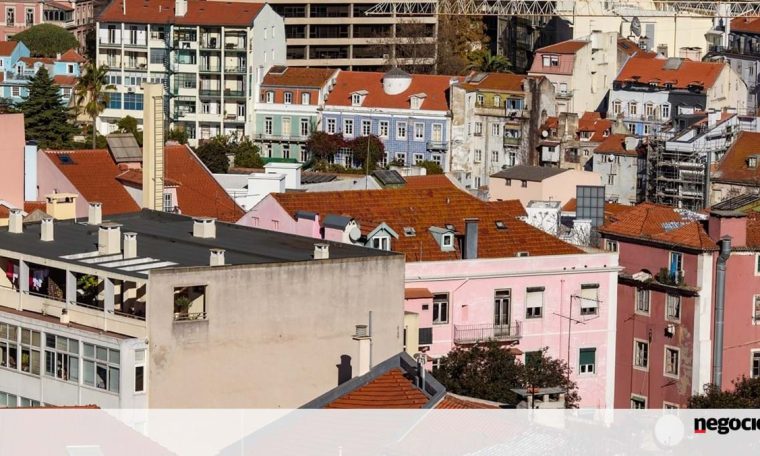 In October, the Residence Permit for Investment (ARI) program resulted in a total investment of 46,408,694.42 euros, representing an increase of 62% compared to the same month last year (28.6 million euros).

Compared to September (27 million euros), the investment raised increased by 71.8%.

According to statistical data from the Foreigners and Borders Service (SEF), in October – the month the program completed nine years – 87 ARIs were given, of which 75 were through the acquisition of real estate (28 for urban resettlement) and 11 through the capital transfer norm.

Last month, a total of €39.6 million was invested in the purchase of real estate, of which €9.5 million for urban rehabilitation, while the transfer of capital totaled €6.5 million.

By countries, on 15 October, ‘golden’ visas were granted to China, 14 to the United States, eight to India and eight to Russia and four to South Africa.

In September, 61 ARIs were awarded, of which 55 were through purchase of immovable property (21 for urban rehabilitation) and seven through capital transfer.

During this period, investments raised through this instrument totaled EUR 368.6 million, a decrease of 35% compared to EUR 568.8 million registered in the first 10 months of 2020.

The ARI grant program, launched in October 2012, had recorded accumulated investments of more than six billion euros as of last month.