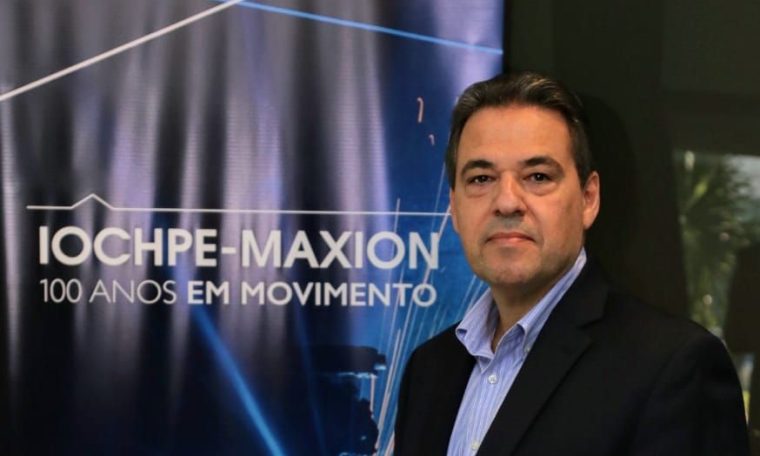 ToOn the eve of the opening of its first aluminum factory in China and the start of new business in South America, Iochpe-Maxion announced accumulated global investments of R$252 million in the first nine months of this year, 35% of which – or R$90 million – earmarked for Brazilian operations.

In an online interview this Tuesday, 7, the company’s CEO, Marcos Oliveira, spoke about the socio-environmental work developed by the company around the world, as well as ongoing projects and the current difficulties arising from the shortage of semiconductors, which affect automakers in general.

With the problem further affecting the light vehicle segment, heavy vehicles entered the company’s business in 2021. “Earlier, heavy vehicles accounted for 37% to 38% of our global sales, this year the rate increased from 44% to 45%. ”, said Oliveira.

The executive acknowledged that many orders were suspended on the eve of deliveries throughout 2021 as the automaker reduced or even suspended production at the last minute due to component shortages. Electronics. In their assessment, the problem still remains, but automakers are planning better and there are fewer unforeseen incidents at present.

Regarding the investment, Oliveira commented that the pandemic caused prices to drop in 2020 and 2021, but the company is betting that the automotive sector will restart in 2022: “The forecast for Brazil, where production The light segment should grow by 6% this year and the heavy segment by 51%, respectively, with an expansion of 17% and 11% in 2022. As we close new deals, we aim to grow above the average rate for the sector next year. “.

In addition to the Chinese factory, this year’s investments also include an aluminum wheel unit already in operation in India, and stamped parts production in Mexico. In the case of Brazil, the contribution focused on optimizing the production of new steel wheels and structural profiles to meet automation, new production processes and new contracts signed with local assemblers.

“Due to the pandemic, we had to close a factory in Ohio in the United States, moving production to two other factories, one in Missouri and the other in Mexico. We spent $170 million on restructuring last year, but today we have capacity in line with current demand and are anticipated for the short term.