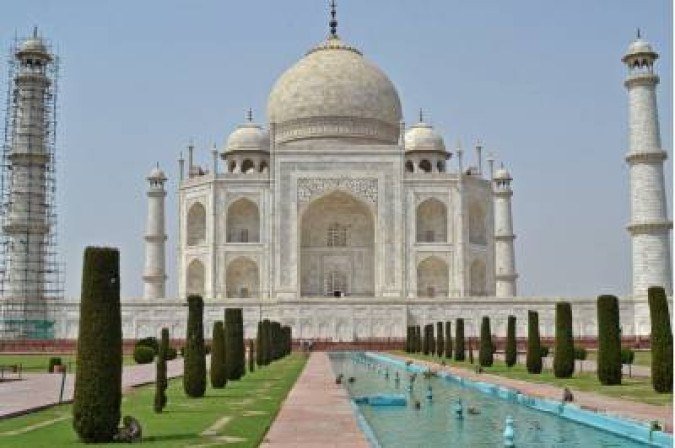 Japanese Prime Minister Fumio Kishida said on Saturday that his country will invest US$42 billion in India over the next five years, which should boost bilateral trade. The announcement was made after the representative met with Indian Prime Minister Narendra Modi.

In a televised press release, Kishida said the investment plan would yield huge gains. The Japanese minister also said that the two sides reaffirmed their commitment to strengthen security ties in the Indo-Pacific region and discussed the crisis in Ukraine.

“We discussed the situation in Ukraine. The Russian attack is a serious matter because it has shaken international norms,” ​​Kishida said.

India is the only Quad member that did not condemn Russia’s invasion of Ukraine. He refrained from taking sides and refrained from voting against Russia at the United Nations and criticizing Russian President Vladimir Putin. Meanwhile, Japan has imposed financial sanctions to isolate Russia, including export controls on high-tech products.

Japanese investment in India reached US$32 billion between 2000 and 2019, mainly in the automotive, electrical equipment, telecommunications, chemicals, insurance and pharmaceutical sectors.