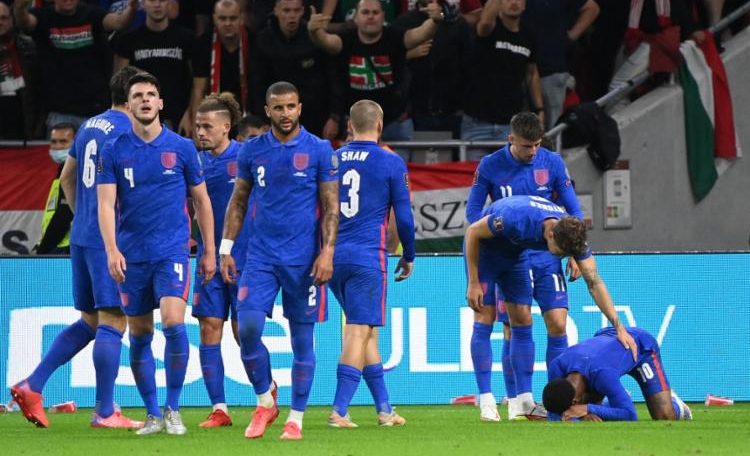 “It is completely unacceptable that England players be the target of racist insults in Hungary last night (Thursday),” Johnson tweeted.

The head of government urged FIFA “to take strong measures against those responsible to ensure that such shameful behavior is eradicated forever”.

“I didn’t listen,” England captain Harry Kane told ITV. “I’m going to talk to people to see if they’ve heard anything,” he said.

Just before the match, most of the 60,000 Hungarian fans had the English players kneeling to condemn racism.

In 2019, a qualifying match for the 2020 Euro Cup, in which England defeated Bulgaria, was marred by an outbreak of racism. The episode sparked outrage among UK and European football bodies.

In July, Johnson announced his intention to ban access to stadiums for fans who make racist insults against players on the Internet. The statement was made in the wake of attacks on three black players of the English team after their defeat to Italy in the Euro 2020 final.