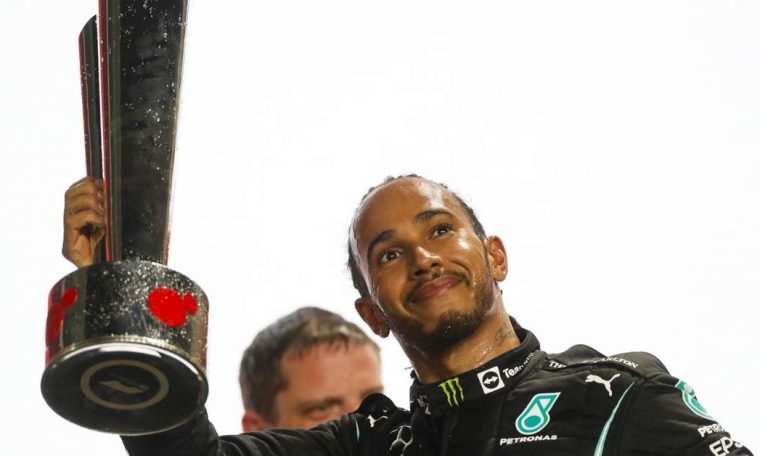 Lewis Hamilton scored his 102nd career win at the Qatar GP, in pole-position and leading almost from end to end. With the milestone, the seven-time world champion is the biggest winner ever in Formula 1, and not only that: Hamilton has more victories in the category than many countries, most notably Brazil.

Six of the Brazilians taking part in F1 have already climbed to the top of the podium. They are: Emerson Fittipaldi, Ayrton Senna, Nelson Piquet, Jose Carlos Paes, Rubens Barrichello and Felipe Massa. There are 101 victories in total for Brazil. And Lewis Hamilton has exactly one more victory.

So, if car #44 was owned by a nation, it would be in third place in the ranking at the time. Only Germany would be ahead of them, in second, which has 179 victories, and the United Kingdom, the leader, who has 306 – by the way, with a great contribution from Lewis.

Hamilton may still reach the record of 104 wins. That’s because, with two races to go in Formula 1, if the Mercedes driver wins in Saudi Arabia and Abu Dhabi, it means the 2021 title – and, consequently, his octa-championship – is guaranteed. However, it is important to emphasize that the math still favors their arch-rival and driver’s world championship leader Max Verstappen.

The two championship leaders are separated by eight points with two races each. The Saudi Arabia GP is scheduled for 3-5 December.