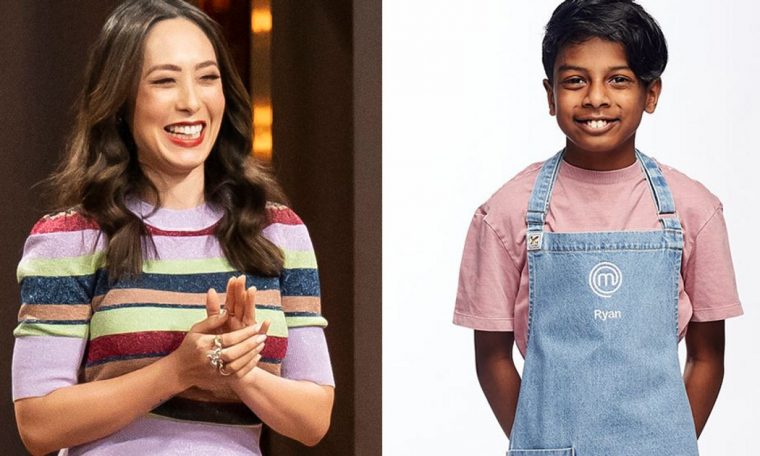 Competitors for ‘Junior Masterchef Australia’ have been helped by judges to settle in the messy TV kitchen of a reality show.

And now 11-year-old contestant Ryan Chelia has talked about the judge he was particularly involved with during the filming.

Sashi, the 2018 ‘Masterchef’ winner, said she enjoyed the way Melissa Leung advised her and her co-stars with her warmth and enthusiasm. 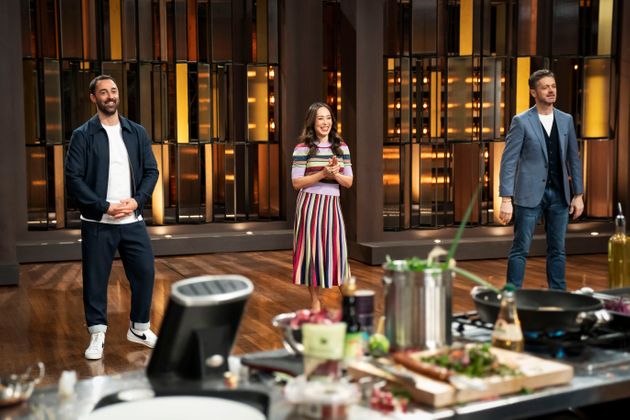 Ryan told HuffPost Australia, “The judge I was most attached to was Melissa because I found her to be a teacher as she introduced you to a new classroom, and you felt good and warm. Was and as you are here. “

The young cook, whose father was born and raised in Singapore, said he also befriended the mail-over culture, proving how important it is to have a culturally diverse judge on display.

“She’s from Singapore too so we’re connected to the dishes, the culture and everything like that,” Ryan said.

Earlier in the week, Ryan described a delicious dish he prepared for the judges, saying “it was chicken made with seaweed in Chinese / Malaysian flavors”.

He was inspired by his father’s kitchen style at Sashi’s Adelaide restaurant By Gaza Sashi The dish is “inspired by Indian, Singaporean and Malaysian classics”.

Sashi has previously talked about how important his culture is when he is in the kitchen.

He was one of seven children born and raised in Singapore after emigrating from Madurai in the southern Indian state of Tamil Nadu. He grew up eating a lot of home-cooked food from Malaysia and Singapore and, like his son, developed an interest in cooking from an early age.

Ryan, meanwhile, was asked to be on the cooking show Spin-Off, saying that “it feels great to be on TV” and that it was time to shine after learning to cook from his father.

“People will know me, Ryan. Instead, he’s Sashi’s son,” he said.

Ryan is one of 14 Junior Masterchef Australia’s 9-14 year olds competing.

Meanwhile, Joachim Jonfrilo, Melissa Long and Andy Allen have returned as judges after appearing in ‘Masterchef Australia: Back to Win’.

‘Junior Masterchef Australia’ airs on Channel 10 on Sundays, Mondays and Tuesdays at 7:30 p.m.