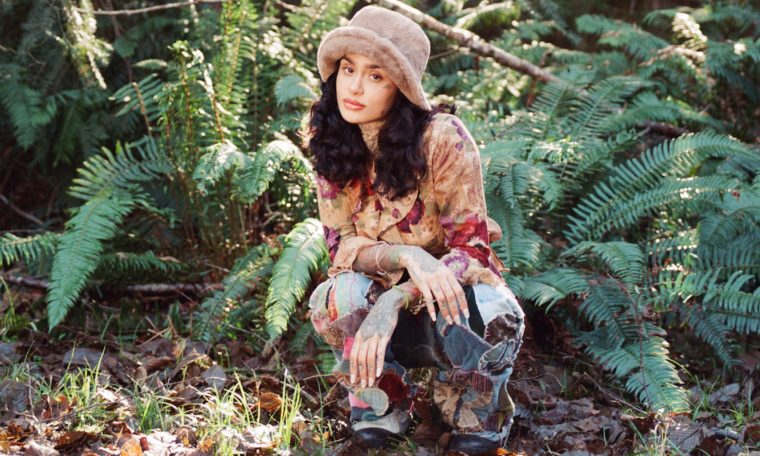 Kehlani has extended her ‘Blue Water Road Trip’ world tour to include dates in Australia and New Zealand.

Celebrating the release of his latest album, ‘Blue Water Road’, The cover star will move to the Southern Hemisphere next January. Beginning his tour in Auckland, New Zealand, the R&B star will travel to Sydney, Melbourne, Adelaide and Perth, ending in the latter city on 31 January. A Brisbane date will also be announced soon, according to a press release.

A Live Nation pre-sale begins at 11 a.m. on Wednesday (June 1) and runs until 8 a.m. on Friday (June 3). The general ticket sales will start from 9 am on Friday. Find tickets to Auckland and Perth here and elsewhere.

Kehlani first announced her “Blue Water Road Trip World Tour” earlier this month. In addition to the newly announced Australian dates, the tour will see them perform in the UK, Europe and North America.

‘Blue Water Road’ was released by Atlantic in April. It is Kehlani’s third studio album after 2020’s It Was Good To It Was Not. He has released four singles from the album: ‘Altar’, ‘Little Story’, ‘Everything’ and ‘Up at Night’, the latter being a collaborative effort with Justin Bieber.

In a four-star review of the album, K Ryan Daly called Khelani’s effort “the most lyrically intriguing”, noting how he left behind “the melancholy of the past to embrace a bright new land”.

“This album finds Kehlani in great form – sleeker, stronger and better than ever.”

The dates for Kehlani’s 2023 ‘Blue Water Road Trip’ tour in Australia/New Zealand are: