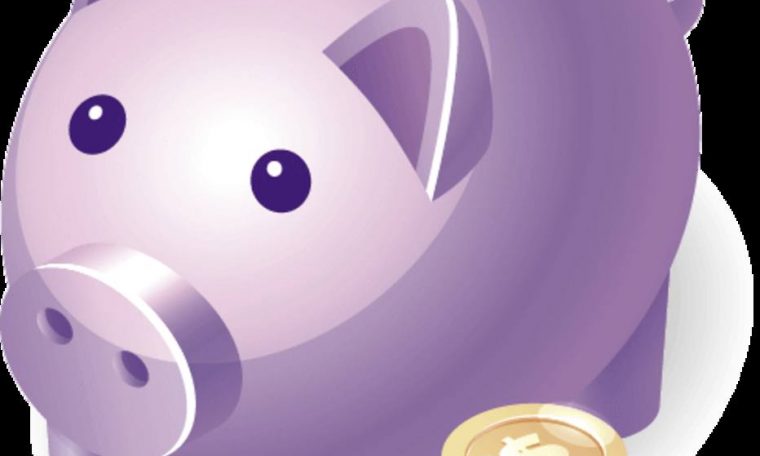 The world will emerge from a transformed epidemic in many aspects, such as electronic commerce, greater proliferation of home offices and videoconferencing meetings – a context that will drastically reduce the amount of business visits. “It will not be the same.” And this reality is valid for the United States, Europe, Asia, everywhere, Brazil ”, says Professor Luiz Carlos Prado, from the Institute of Economics of the Federal University of Rio de Janeiro (UFRJ).

From the economic point of view, which at the moment considers Prado as a fundamental difference between Brazil and the rest of the world, a major state project to reinvigorate the economy and strengthen social cohesion is lacking. “In the United States, Biden announced the largest program since the Marshall Plan, while Europe is also creating a series of incentives,” the professor describes.

“Combined income with a security network for the most vulnerable populations and a clear policy to increase investment in certain areas is needed,” Completes Prado.

Therefore, even though Brazilians may experience an intense euphoria in post-pandemic disease (eg family visits), doubts about work and the general state of the economy allow people to quickly push the brakes. In which the focus is on conservation. Economies in the face of uncertain future. “If there are no mechanisms to generate optimism among the population, then the increase in consumption will be transient”, the professor said.

Another worrying aspect, Prado says, is that the nature of jobs is changing, a process accelerated by the epidemic.

The economy of digital platforms, such as transportation and food delivery applications, tends to increase poor distribution of income and widen the gap between the richest and poorest – because, at the same time, very qualified jobs are emerging, at one end. But, like the courier, at the other end is a stalwart of under-qualified activities. “There are some people in between. There are low and intermediate positions such as manager and supervisor. It affects an essential segment in the whole society, which is the middle class ”, describes the professor.

A significant difference is the trend of income concentration in comparison between the aftermath of World War II and the launch of Kovid. For three decades – from the end of the war, the mid-1940s to the mid-1970s, the world succeeded in improving the distribution of income. “The society that came out of World War II understood that social cohesion would be a very important factor. The richest admitted that it was appropriate to pay more taxes, for example, “Prado recalls.

From the mid-1970s, due to the sum of economic and political factors, the importance given to social cohesion diminished and the gap between the richest and the poor widened again. There is nothing to indicate that this situation will reverse in the epidemic world – its biggest sign is political polarization, which, by encouraging a vision of “all against all,” prevents the possibility of consensus in the name of one . Large Collective Project. (MO)

We see that Brazil’s agenda is not in the same direction, which may leave the country too late in the recovery process. 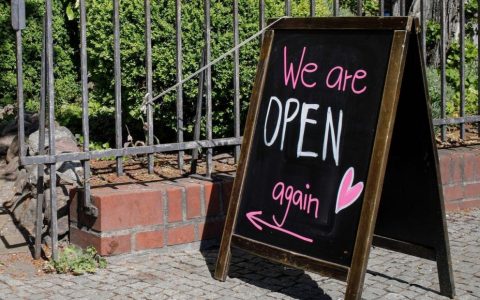