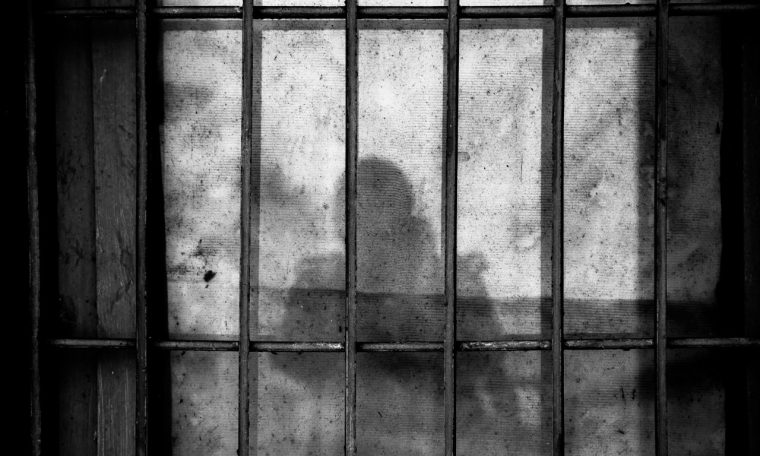 A Brief History Of Capital Punishment

Death sentence meaning is simple. It is a form of punishment sanctioned by the state for killing someone convicted of a serious crime. The practice is known as an execution.

In every country, law students attend classes and courses to study under circumstances a person can be sentenced to death. But here we are, writing a brief history on capital punishment.

Dead punishment is the most ancient way of punishing a criminal, traitor against the state, or deadly criminal. In every ancient civilization, capital punishment was practiced differently and for different crimes. But the methods used to execute a convicted person were no match today. Earlier, the procedures were far more cruel and nerve-wracking than today. Methods and tools such as impalement, boiling alive, sawing, keelhauling, flaying, slow slicing, blood eagle, and a brazen bull were used.

It is hard to believe but true that a person was often given death punishment even for highly minor crimes. But things have changed. In some countries, capital punishment is completely banned. While in others where the death penalty is still in practice, the method used for the execution is less painful and more humane. The cruel practice of using guillotine where a person is beheaded for capital punishment existed even fifty years ago in many developed countries. But now, hanging is the most common method to do it.

And also, the death penalty is only given to a person when they are convicted of committing a heart-wrenching crime. The death penalty is reserved for murder, rape, espionage, treason, terrorism, war crimes, and drug trafficking.

To study more about this topic, you can quickly get free writing samples from different online sources. The death penalty essays for and against examples are available on different reliable online websites. Such sources will give you a detailed study on this topic.

3 most famous Case Of the Death Penalty In India

Pros And Cons Of Death Penalty

Now, this is an essential part of the article. There is an eternal debate prevalent on this topic. Many books are written for or against it. Some debate in favor of capital punishment, and some are fiercely against it.

Whether capital punishment should exist in the modern era or not is a long-live debate. Many countries have already abolished it, but the death penalty still exists in various other parts of the world. We believe that law students especially should know about this topic inside and out. And in every law college and university campus, a debate on this topic is prevalent.