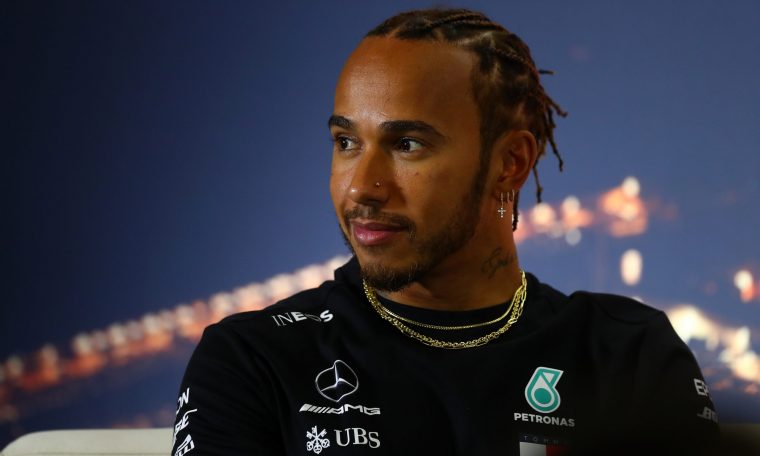 British driver Lewis Hamilton is using his status as seven-time Formula 1 champion to promote change in motorsport. Pilot made in June 2020 hamilton commission Promote diversity within that medium.

Hamilton Commission on Monday (12) Published a report of 94 pages This was done in partnership with the Royal Academy of Engineering on the lack of ethnic diversity in Formula 1 and on motor sports in general. The data presented in the report was the result of 10 months of research.

Some of the reasons given for the lack of diversity are

The driver is not just asking for more black drivers, with reports suggesting that only 1% of the 40,000 professionals working with F1 in the UK are of black origin. And the UK alone is home to the largest polo in the category, home to seven of the ten teams currently running.

The commission interviewed black engineers who worked in the workplace under categories of subtle aggression and racist jokes. He also criticized the lack of progress and lack of leadership in the careers of black engineers.

Young blacks tend to neglect their careers in engineering and motorsport due to a lack of leadership in this field. According to research, it is the fields like law, medicine and economics that influence the youth’s choice more while choosing a career.

the problem is structural

The report suggests that less diversity is structural in this environment: Formula 1 gives engineers graduates with awards from renowned universities. These universities do not highlight black students, which makes it difficult for F1 teams to find them.

Another challenge is the location of the so-called “Motor Sports Valley”, an area in England where the teams’ headquarters are located. Most of the country’s black population lives in urban centers far from the region, making resettlement difficult.

Finally, we have our own elite of Formula 1. Sports carry huge amounts of money and have always been associated with billionaire people and companies, an image that any dream of starting from the bottom seems unattainable.

It is a difficult dream even for the youth who dream of becoming a pilot. The gateway to motorsport is the kart, which has an annual cost of around £30,000 (approximately R$213,950) in amateur competitions in the UK. Young people who were interviewed are more interested in football because they are able to “see themselves more” in the sport.

Contrary to what many might think, the pilot does not want to impose a quota system on the sport. The idea of ​​the Hamilton Commission is to make motorsport an accessible dream to youth of all backgrounds, something that already happens in other sports such as football.

It was noted in interviews that young black people who love Formula 1 also dream of working with teams, not just driving cars. To do this, they suggest that teams invest in education, not just after engineers graduate with decorations.

These investments include internship programs; Scholarships for young people interested in motorsport who wish to study engineering; Creating engineering education programs in areas with high concentrations of black youth; And invest in black professors in the engineering field.

Lewis Hamilton says youth can achieve everything they are dedicated to when given the right opportunities and his research shows that lack of opportunities in science and technology is ruining the potential of youth .

F1’s current president and chief executive, Stefano Domenicali, welcomed the study by the Hamilton Commission. The executive agreed that the category needed to bring more ethnic and racial diversity:

We fully agree that we need to increase diversity across the game and we have taken steps to address this and will announce more actions in the coming days.

Domenicali also praised the report and congratulated Hamilton for his dedication to addressing this important issue. According to the executive, it is in the interest of the category to create a more diverse and wider fan base.

The Mercedes team, where Lewis Hamilton races, is leading this type of action. In an official note, the team said it is already taking some of the actions suggested by the Hamilton Commission to diversify its workforce.