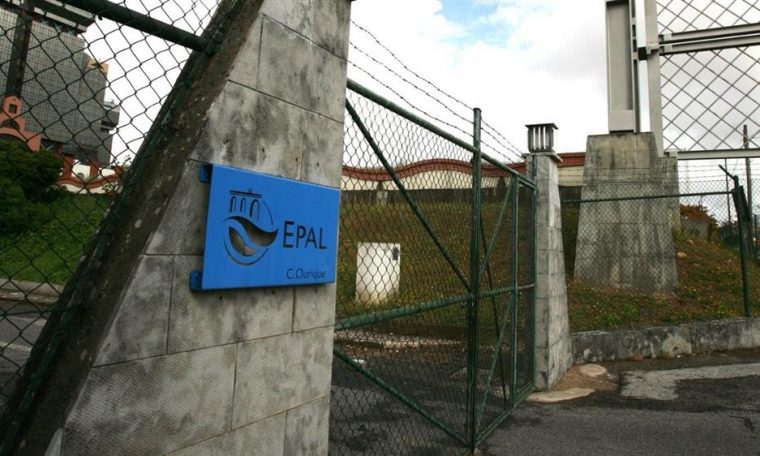 The rupture of a pipeline on Avenida da India closed traffic on this road and disrupted train movement on the Cascais Line. According to EPAL spokesperson – Empresa Portuguesa de Aguas Liveres, the transport service has already been restored.

EPAL spokesman Marcos SA told Lusa news agency that train operations resumed at 12.30 pm. “The road was cleared by the civil defense and the Lisbon City Council, who have been unsurpassed in their support” was given to the unit responsible for water supply in the capital.

For circulation on the Avenida da India, Marcos SA said that a wider lane would also be opened “within minutes” allowing circulation in both directions while the arrangement of the duct was in progress.

At present, the repair work is being started after the supply has stopped. “The impact of water supply in that area will be minimal and is limited to the port of Lisbon,” EPAL said in a statement sent to the newsroom this Friday.

“EPAL appeals to everyone’s understanding and informs that it will do everything possible to resolve the situation quickly and publicly thanks the civil defense, firefighters and Lisbon City Council for their support and prompt action will give”, informed the unit.