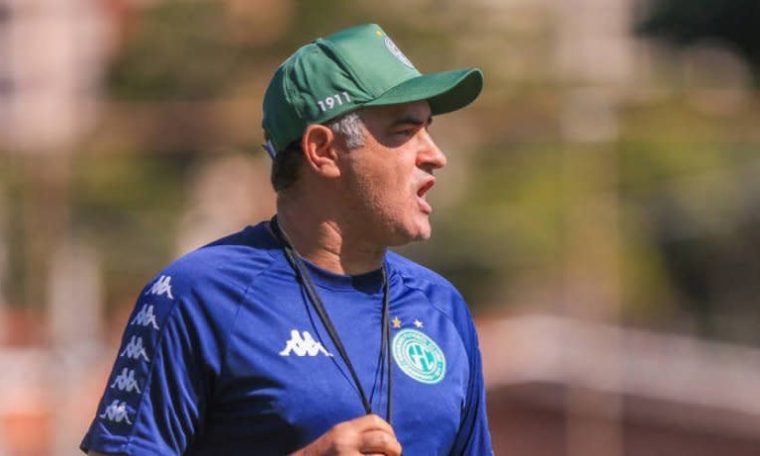 This Saturday afternoon (25), Guarani announced the sacking of coach Marcelo Chamusca via a statement on his social network. This was the captain’s second time at the club, the first time being in 2016, when he achieved access to Serie B at the time.

In addition to them, assistant Caio Autuori, goalkeeper coach Silvano Australasia and football superintendent Michel Alves were also fired. While thanking the professionals for their dedication, the team wishes everyone success in their careers.

Bugre, in fact, does not last a good round in the season. With a loss to Londrina last Friday, the team followed in the Z4 of the national competition, more precisely 13th place, adding only 13 points.

Check the statement given below:

“Guarani defined the change in the football department for his technical commission and the season’s sequel this Saturday (25). The club announced the sacking of coach Marcelo Chamusca, assistant Caio Autuori and goalkeeper coach Silvano Australasia. Football superintendent Michel Alves.

After joining Bugre in 2016, Marcelo Chamusca returned to the club for his second spell with Caio Autori and managed the team in six matches, while Silvano Australia had been with the team since February last year.

Michel Alves was responsible for running the Bugrino football department during the last three seasons, promoting an administrative and structural development in important areas of the club.

Guarani is grateful for the commitment shown by the professionals while representing the Institute and wishes them luck and success in their careers.

From now on, the Board of Directors is working on finding new names for vacancies in the Technical Commission and Football Superintendent.