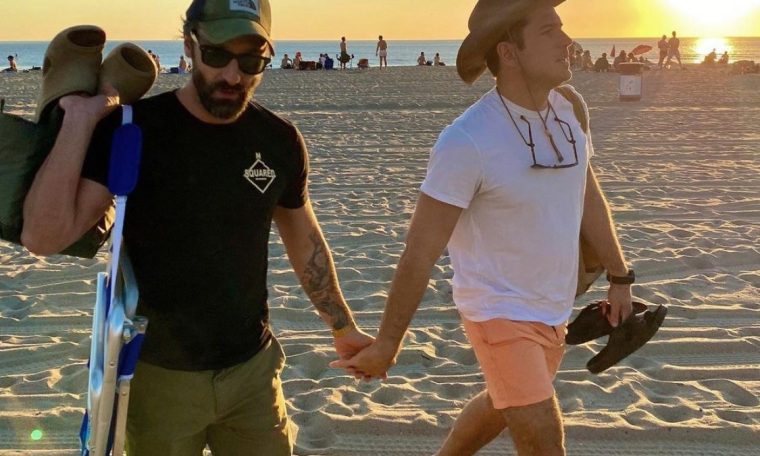 Marco Pigosi turns out to be gay. This Thursday (the 25th), the Brazilian heartthrob of Netflix posted a photo of himself holding hands with Italian director Marco Calvani, after spending a few weeks exchanging affectionate messages via Instagram. But today the first official photo of this couple came.

“Thank you for this,” Calvani wrote in the caption for the Thanksgiving celebrations in the United States with the hashtag #Thanksgiving. In the image, the two are together and holding hands on a beach in Los Angeles, California.

Many Brazilians began commenting on Calvani’s photo and questioning Pigosi if he would dare to appear in public. She didn’t think twice and replaced the boyfriend’s photo in her stories with a witty caption: “Shocking total zero people.”

Pigosi was greeted by fans after he decided to come out in public. Several positive messages were posted on Twitter from people congratulating the former Globo heartthrob for his courage to make his sexual orientation public.

Pigosi’s mockery of his “outing” is understandable: several times he was questioned about his romantic relationships by professional colleagues with ill-intentioned intentions, precisely to pressure him to come out of the closet. Behind the scenes, his sexuality was never a secret to his friends, but making it public was something that didn’t come to his mind while working at Globo.

As he now works at Netflix and his audience has expanded, the fear has dissipated. So much so that it suffices to look more closely at Calvani’s previous publications that the Brazilian was already publicly professing his love for her. The column wishes the house the best! 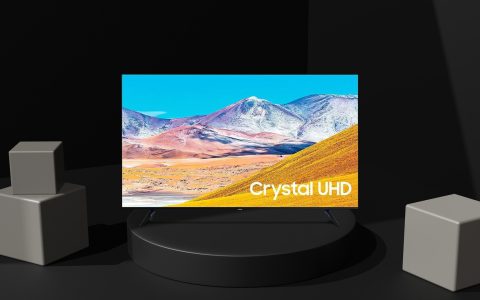 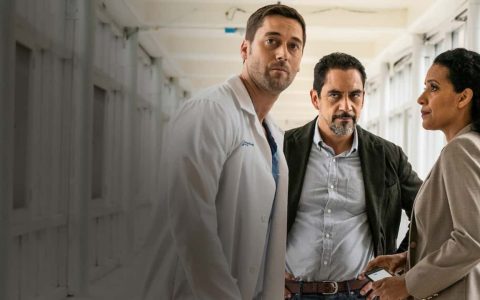