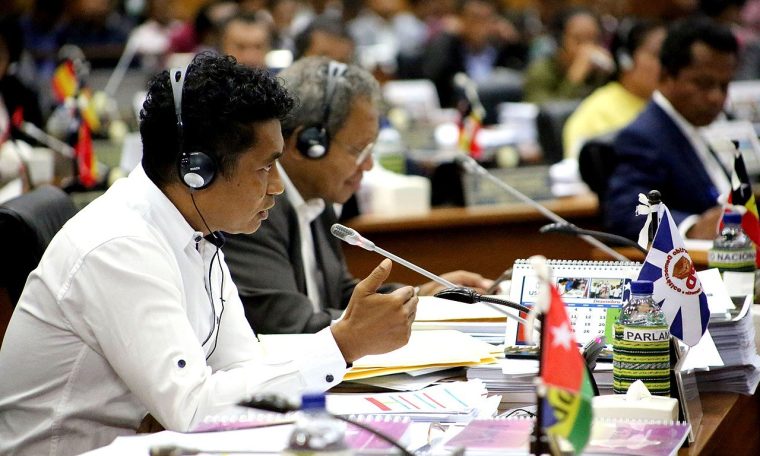 “We regret the position of the CNE in Australia for not giving Timorese citizens a chance to vote,” Democratic Party (PD) general secretary Antonio Concicao told Lusa, who supported Mariano Asanami Sabino’s candidacy.

“We are certainly concerned as the reason Covid-19 did not allow the notebook to be updated is not sufficient to justify the decision of CNE. It is considered an act of violation of the rights of citizens, against democracy, as citizens have their right to vote,” he said.

Despite this, Conceição said she understands that the pandemic situation did not allow the updating of electoral rolls in Australia, reiterating the desire of voters to be able to vote.

On Tuesday, on the eve of the start of the campaign, the CNE decided that Australian presidential elections would not be held at polling stations because the electoral roll had not been updated.

The CNE explained that, for this reason, “there will be no voting in Australia”, the Technical Secretariat for Electoral Administration (STAE) should “eliminate polling stations in Australia” in the electoral process of the first round of the presidential election, according to Jornal Da. According to a decision published in Repubblica, is scheduled for March 19.

Antonio Conciçao explained that Mariano Asanami Sabino suspended all campaign work today to celebrate Veterans Day and honor the “heroes of the struggle for liberation” in Timor-Leste.

“Mariano Sabino will dedicate the Day of Veterans who fought for independence, to honor and honor the veterans and heroes of the struggle”, he explained.

“We want to pay tribute to all those who gave their lives and fought for our freedom,” he said.

Conceição said that, during the campaign, Sabino “as a true national candidate” would continue to promote his messages in favor of “national unity, a united and united Timor-Leste”.

“Solidarity is the most important way to honor veterans,” he said.