In that seven-minute interval, an area known as the Zenero Crater would move at the top of Marshall’s atmosphere at a speed of 19,500 km / h, at a time of about 3 km / h at the time of landing.

The Perseverance Robot is arriving at its final destination, Mars, where it is scheduled to arrive on 18 February 2021.

In this animation that NASA (American Space Agency) has just delivered, you will be able to see what a “seven minute panic” would be, which would finalize the expected arrival on the Red Planet.

In that time, the firmness will go at a speed of 19,500 km / h which is on top of the Martyr atmosphere, known as the Jjaro crater.

Once, the robot would look for signs of microscopic life on the planet for at least one Mars year (about 687 Earth days).

The Persistence Vehicle will collect samples of rocks and soil, store them in tubes and leave them on the surface of the planet for future transfer to Earth.

The robot will also study the geology of the red planet and test the ways in which astronauts on future missions can produce oxygen from CO2 in the atmosphere to breathe and use as fuel.

The sequence of complex maneuvers that take place before the landing of fortitude has already been described by many experts as a “seven minutes of terror”.

In July 2020, the Earth-leaving robot will travel encapsulated in a two-part box: a rear shield and a thermal shield.

As the spacecraft passes through the Martian atmosphere, its heat shield will face temperatures of up to 2,100 ° C.

When it is about 11 km from the ground, the spacecraft will launch a parachute that will reduce the vehicle’s speed from 2,099 km / h to about 320 km / h.

Then, the heat shield will detach from the back cover and the robot will fall freely on the ground for a short time.

Then eight retrofoggettes will be activated, allowing the “Sky Crane” maneuver to take place, through which the fixture will descend slowly with three nylon strings and one “cord”.

When the wheels of the explorer touch the ground, he lets those bonds go.

This is NASA’s first mission to directly search for “signatures” or biological signs of life since the Viking Project in the 1970s. 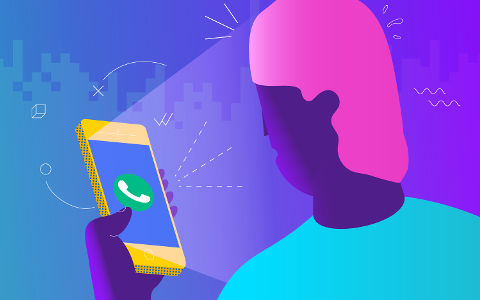 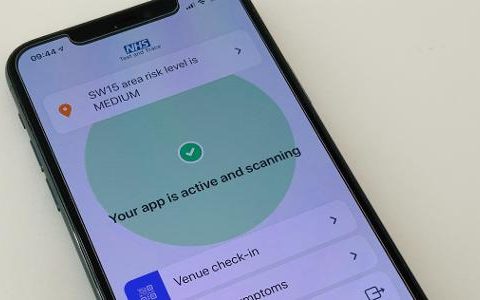