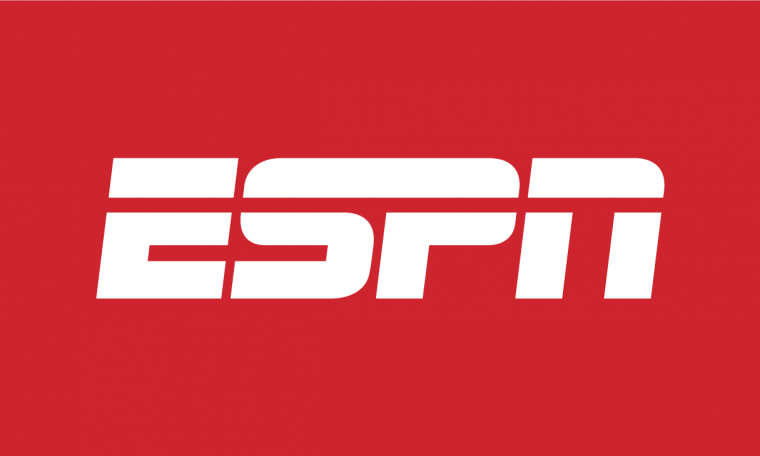 On Monday night, Marta and DiBinha performed for the Brazilian women’s team in Portland, United States. With this, a group of 22 players was formed. Due to commitments to their clubs in the American Women’s Football League (NWSL), the two joined the delegation nine days after preparations began. The team will remain in the US until July 15, when it leaves for Japan.

The two faced each other in the NWSL rounds before presenting themselves to the Brazilian team. In the duel, DeBinha’s North Carolina Courage beat Marta’s team Orlando Pride 2–0 with a Brazilian goal.

“Yesterday we played, we were opponents, and today, we are already there as teammates, together looking for a purpose that gold medal for our team. So, I am very happy to be here and we We are going to enjoy these days here in Portland with all the affection, love and strength that we always try to show with the team. And, then yes, we will continue to move to Japan”, said Marta.

.@TheDebinha And Marta in the field! 🇧🇷🔥

With the arrival of the attackers, a group of 22 players was ready! Let’s go!

“We are so excited, we can’t wait to be here and finally, here we are! We couldn’t even wait to be with the girls and train with the team. That’s why we are very excited”, to Debinha completed.

The pair attend the first group training on Tuesday at 5 p.m. (local time) in Portland, United States. The women’s team will be centered in the North American city until July 15, when it will be habituated to Sendai, Japan. Brazil’s debut at the Olympic Games will take place on July 21 against China in Miyagi.