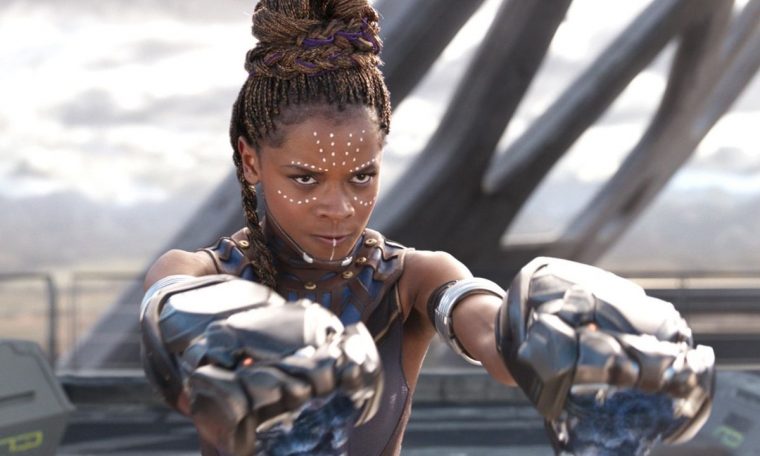 Actress Letitia Wright (Black Panther) is among a roster of Hollywood actors who support the anti-vaccination rant, and Marvel fans aren’t happy at all.

In late 2020, Letitia Wright became involved in controversy by discussing the COVID-19 pandemic on social networks, questioning the veracity and effectiveness of the vaccine, in addition to sharing videos on the topic.

According to recent reports, she is maintaining her position on the sets of the new film of the franchise, “Black Panther: Wakanda Forever”. Netizens started a campaign on social media to remove Letitia from the studio’s productions.

The second “Black Panther” film is being shot in Atlanta, with the first film being directed by director Ryan Coogler, as well as a stronger cast. Names include Lupita Nyong’o, Danai Gurira, Winston Duke, Martin Freeman, Michaela Koel and Angela Bassett.

Marvel has released the first official trailer for the “Hit Monkey” animated series, which debuts on the US platform Hulu on November 17th. It’s worth pointing out that, in Brazil, the series should be available on the Star+ streaming platform, but it still doesn’t have a release date.

According to the press release, despite the American exclusivity at first, the production has a “little Brazilian hand”, because of the involvement of Combo Studios of Rio de Janeiro in its animation process.

The series is based on the Japanese Snow Monkey of the same name from the comic books. The character is guided by the ghost of an American assassin and uses his abilities to wreak vengeance on the Tokyo underworld and Yakuza (a type of mafia in Japan). It is written by Josh Gordon and Will Speck.

Amid disputes with his ex-fiancée, Lucas Pantido takes over the video

most read of the day