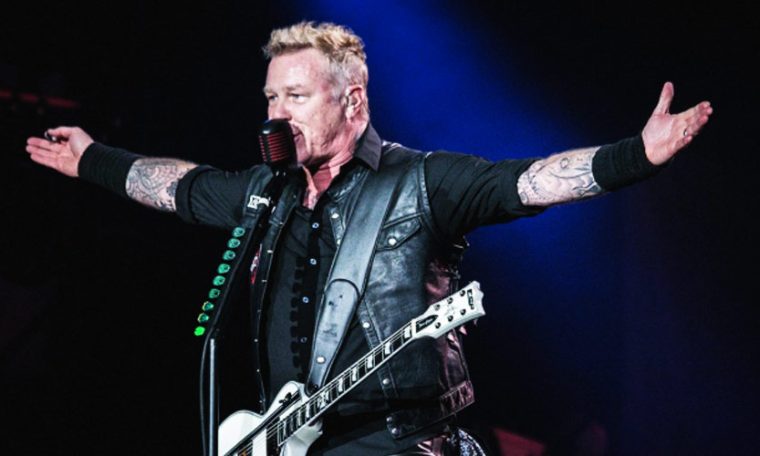 Thrash Metal Classic of 1986 metallica “Master of Puppets”, which entered the Hot 100 Billboard for the first time since rising to prominence in the Netflix series “Stranger Things”, has similarly made its UK Top 40 debut.

As predicted earlier this week, the song landed at number 22 on the UK Official Singles Chart, becoming the band’s first appearance on the UK charts in 14 years. The last time the California group was on the UK charts was in 2008 with “The Day That Never Comes”.

“Master of Puppets” has garnered an incredible 17.5 million streams since the final episode of “Stranger Things” Season 4 aired on July 1.

To boost the prominence achieved in the series, metallica Recently published a clip James Hetfield, Kirk Hammett, Lars Ulrich And Robert Trujillo Playing “Master of Puppets” with the heroic scene of Eddie Munson,

In the video all the band members appeared wearing Hellfire Club T-shirts to pay tribute to the character. “Eddie, this is for you!” wrote by metallica in the caption. Watch it below: