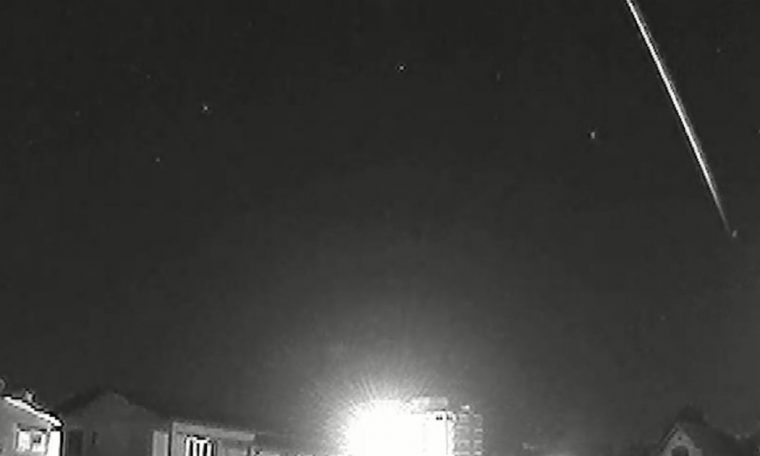 In the early hours of Thursday, 12, a meteor flew over the Blumenau sky at a speed of more than 200,000 km/h. The path of the celestial body, which is part of the Perseids meteor shower, was recorded by Gabriel Zaproli. Young photographers from Rio Grande do Sul record storms and astrological events.

hey his observatory Torres is located in Rio Grande do Sul. The images were taken around 3:50 a.m. and show the meteor passing through Santa Catarina. According to Gabriel, the glow began north of Blumenau and ended at Bom Jardim da Serra in Serra Caterinance.

He would have covered a distance of about 214 km in 3.8 seconds. The height of the event was about 100 km and the magnitude is estimated at -0.7. According to experts, meteors appear longer in the south because they collide more shallowly with the atmosphere.

According to him, the shower of meteorites will be more visible from 3.30 am on this Friday. Especially in the north of Brazil. @ page. will be broadcast onspanish secret To monitor the incident this Thursday at 10 pm.