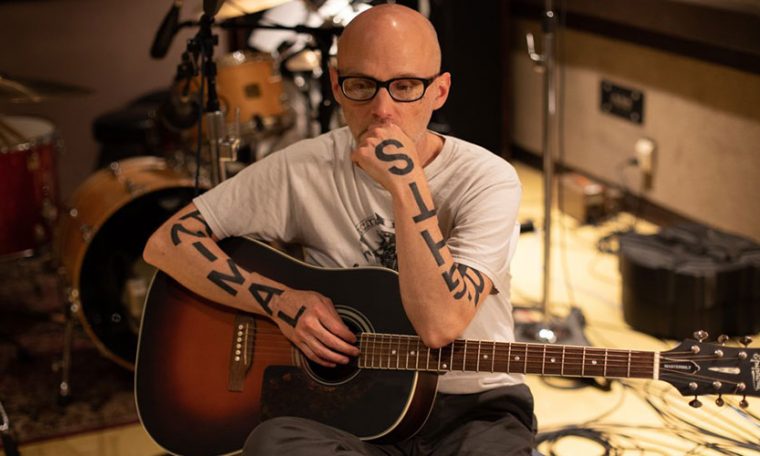 The opening ceremony will take place online on Wednesday, June 16 at 8 p.m., with the directors and guests in attendance. The event will be broadcast on the festival’s social networks (opening ceremony), followed by a special session of the long-awaited documentary on the exhibition platform: br.in-edit.tv.

Directed by Rob Gordon Bralver, with a screenplay and narration by the artist himself, the film traces the life of a popstar, vegan activism, from his lonely childhood in the suburbs of New York to the creation of punk bands, Hit and Miss. Until the DJ performed on the biggest stages in the world. The cast includes names like David Lynch and David Bowie.