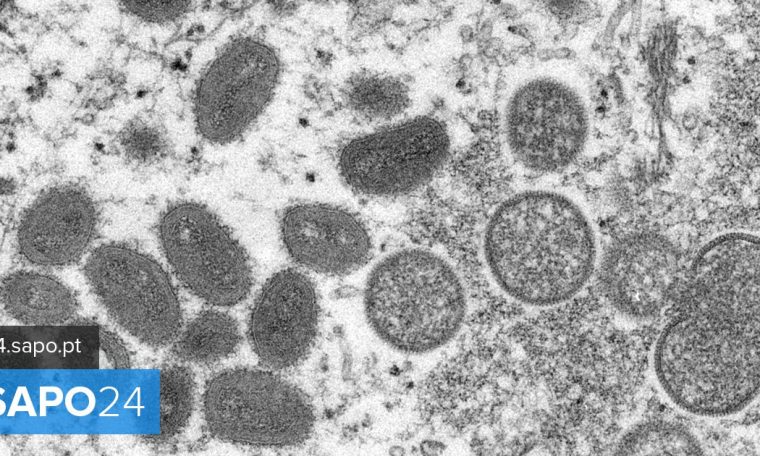 A number accepted by the organization is “probably an underestimate” because of limited epidemiological information, as “it is very likely that other countries will identify cases and, in the future, there will be a greater spread of the virus”.

Outside Europe and North America, cases have also been reported in Argentina, Australia, Morocco and the United Arab Emirates – just one in each country.

“While the current risk to human health and the general public is low, the potential for public health could be significant if the virus exploits the opportunity to establish itself as a human pathogen in non-endemic countries,” the statement said. The risk may be higher.” Update your assessment of the disease.

“WHO assesses the risk globally as moderate, as this is the first time that multiple cases and clusters of monkeypox cases have been reported simultaneously in endemic and non-endemic countries,” he said.

According to the organization, from the United Nations universe, no deaths were reported in non-endemic countries that occurred in endemic countries: Cameroon, Central African Republic, Congo-Brazzaville, Democratic Republic of Congo, Liberia, Nigeria, Sierra Leone, Gabon, Cte d’Ivoire and Ghana, where the disease has been identified only in animals. Of these, 66 deaths occurred in the first five months of 2022 in the first seven countries.

Monkeypox, from the family of viruses that causes smallpox, is spread from person to person through injuries, body fluids, respiratory droplets and close contact with contaminated material.

The incubation time is usually seven to 14 days, and the illness, known as monkeypox, lasts an average of two to four weeks.

The disease is endemic in West and Central Africa and is less dangerous than smallpox.