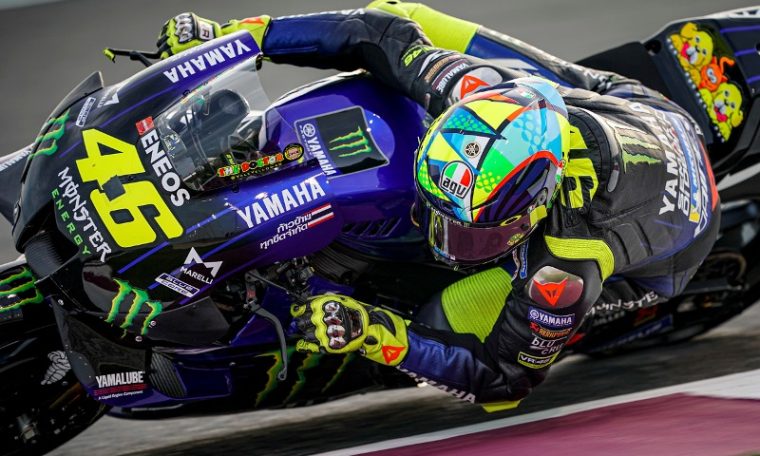 MotoGP will feature an eight-episode series about the 2021 season on Amazon Prime Video. The global launch will take place in 2022 and will reiterate F1’s strategy, closing with Netflix to develop exclusive content. Since 2019, “Drive to Survive” has been an absolute success in streaming and the category has expanded its popularity among young people.

Still without an official name, MotoGP will focus on behind the scenes, team meetings and showcasing the personal lives of riders such as Valentino Rossi and Marc Marquez. The Italian’s retirement will be present in the series. The content is being developed by Dorna Sports, the commercial rights holder of MotoGP, along with MediaPro.

“Close cooperation between all parties will be more successful than guaranteed. During this intense season that ended in Valencia, the joint work between Dorna and Mediapro was constant, with the idea that the best and most memorable from each Grand Prix of the season Let the moments be taken out. Partnering with six manufacturers, teams and drivers will help us enjoy many things that have so far been kept behind closed doors, creating an impressive quality product,” said Dorna Sports Manel Arroyo, commercial director of

The series is initially expected to reach France, Italy and Spain. Later, it was distributed in 150 regions such as the United States, the United Kingdom, and Brazil.