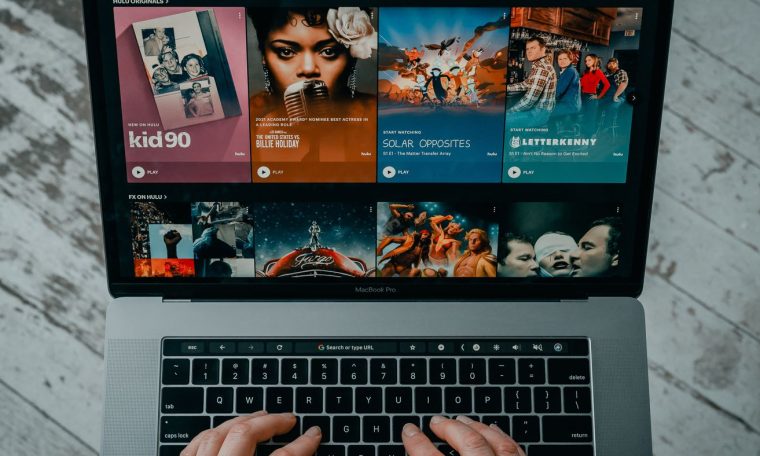 A request made by a Hollywood film studio withdrew Widevine Dump, a set of scripts that allowed you to download movies and series from streaming services like Netflix, Disney+, Amazon Prime Video and more. The software was hosted on GitHub, complying with a producers’ court order based on the DMCA, an act that regulates copyright in the United States and seeks to combat piracy.

The project focused on breaking Widevine security, which was intended to protect content from being streamed direct copies. According to the Torrent Freak website, this was not necessarily a new creation, but rather a collection of tools that were already circulating in private groups, intended to make such content publicly available; With their arrival on GitHub, however, they became more popular and, of course, attracted more attention from studios.

The request made by the MPA, the Association of American Film Production Companies, cites infringement of proprietary Widevine security software, in addition to copyrights to works available on streaming services, as the reason. The allegation is that the tool will be used to make publicly available content that is available on paid services, in a GitHub request that was filed on December 31, just four days after the set was published.

The software was removed the same day the user account was responsible for the post. However, there is doubt as to whether the withdrawal is actually related to the request, as the person responsible for Widewindump had already stated that the equipment’s availability was temporary, with a few days to work with interested parties.

Speaking to Torrent Freak on condition of anonymity, the person responsible for the publication said that the act is retribution for members of a closed group on Discord. At the same time, the sets were also not fully available, as the module responsible for breaking the encryption of the content had to be purchased so that files could be effectively downloaded from streaming and shared in a common video format.

As always, even after the tools were removed, other projects based on the original code continued to emerge. Between fixes or simple copies, a flurry of forks led to another request by the MPA, listing 934 software repositories and asking them all to be taken down under the same charges used for the original widewinddump.

In this case, there was no voluntary withdrawal, and in publishing the film studio’s request, GitHub confirmed that it had complied. Projects now display a copyright takedown notice, while other options gradually appear on the platform itself, a sign that, in most cases involving piracy, the takedown does not deter the practice.