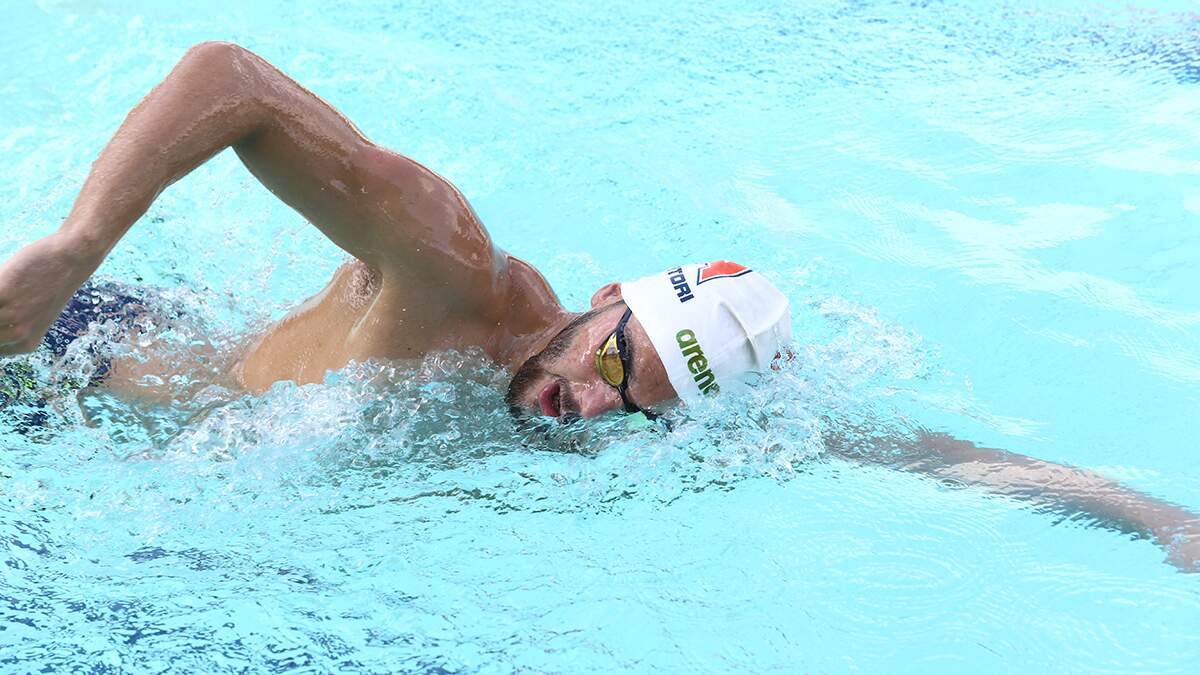 by Guilherme Magin and Isabella Holouka

The swimmer, Murillo Sartori of America, who lives in the United States, where he studies and competes at the University of Louisville, Kentucky, has already sparked controversy in North American pools and won a few podiums this weekend.

In university swimming competitions in the United States, the measure used in relation to trials is yards and not meters, as is customary in Brazil and elsewhere.

“I had a good experience. This is my first time in the format of this competition, which is very different from what I used to be in Brazil. It is very tiring, very fast in terms of progress of the race, but I want the result I get out of here satisfied,” Murillo remarked to the Liberals.

The swimmer also talked about the exhausting routine of training and studying in the United States, where he transferred this second semester after attending the Olympic Games in Tokyo, Japan.

“My routine is based on morning training, at 6 in the morning we are already in the water, by about 7:30 or 8. Then the training ends and we go straight to class, practically by noon, Then have lunch and we go back to the pool at 2:00. It’s a very tiring routine, especially after the afternoon training, we still have a lot of work to do, it makes us sleepy after a while “, explained the swimmer.

After the controversy in Dallas, he resumed his preparations and should return to compete in the North American pool within two weeks.