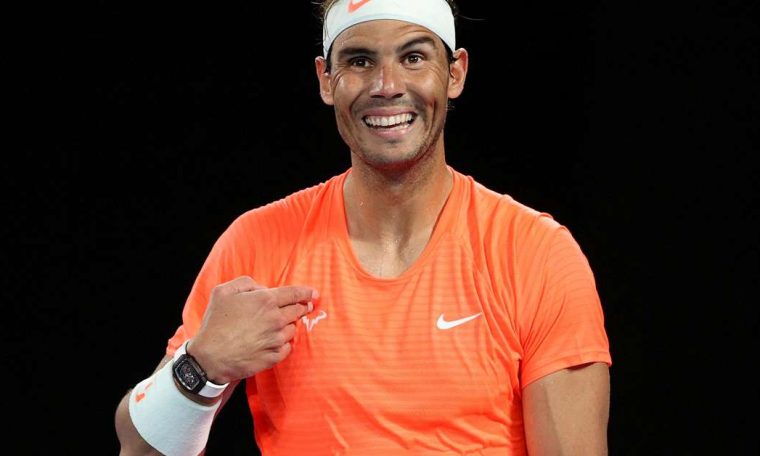 Defending Australian Open champion Rafael Nadal said he regretted that Naomi Osaka was shaken by a fan during Saturday night’s loss at Indian Wells, but added that tennis players need to be prepared to deal with adversity. needed.

Osaka, who sparked a mental health debate in the sport with her return from the French Open last year, burst into tears after a man shouted, “Naomi, you sock!” She lost to Veronika Kudermatova 6-0, 6-4 in the opening round.

After the match, Osaka said that the incident reminded her of the injuries suffered by Venus and Serena Williams at the tournament in 2001, causing her to boycott the event for more than a decade.

“It happens in the real world, you know? I’m sorry for that,” Nadal said on Monday after his 7-5, 6-3 win over Daniel Evans. “We are very lucky people to be able to enjoy wonderful experiences … because we are tennis players.”

“Though it sounds awful… we need to be prepared for it. We need to oppose the issues that can happen when you come across people. Nothing is perfect in this life, Right? We should be prepared for adversity.”

“I understand that maybe Naomi has suffered a lot from these kind of issues, mental (health) issues. I only want her to recover from this and I wish her all the best.”