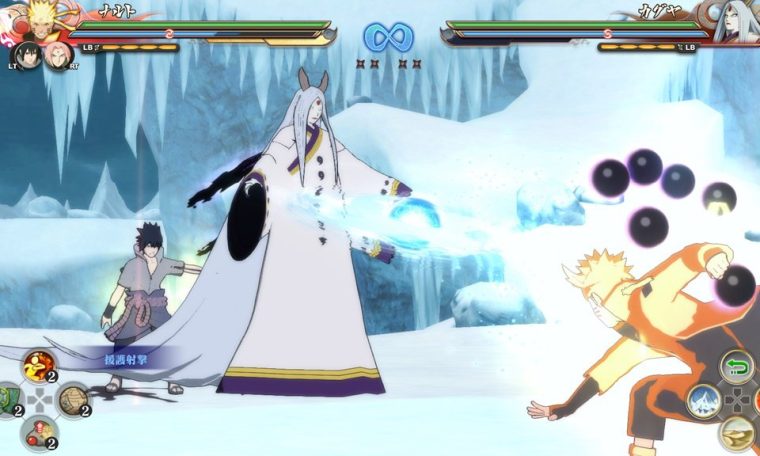 Last weekend an insider revealed that Naruto Ultimate Ninja Storm 5 Under development and may be announced very soon. According to him, the game has been in development for over a year and should be one of Bandai Namco’s next revelations.

information was issued by senju in japan, a YouTuber specializing in anime games. He did not provide further details on the matter, but said among other things that the project could indeed bear the name “Boruto”.

He remembered that seeing how Naruto Ultimate Ninja Storm 4 is finished, it is possible that the next headline will focus on the post- Boruto DLC which was issued. The potential new game will also feature the next generation of characters from the franchise.

PS360HD2, another YouTuber who also talks about the anime world in video games, reiterated his colleague Senju’s information. “Trust me, it’s happening,” he said on Twitter after sharing the information.

Senju isn’t a completely unreliable insider, as he has previously been correct about the new characters that will make Demon Slayer: The Hinokami Chronicles, Despite the hype that this may have arisen, Bandai Namco has not confirmed anything on the subject and therefore, everything should be treated as a rumour.

But hey, are you waiting for a potential Naruto Ultimate Ninja Storm 5, Leave your comment below!

See also  The game's first gameplay may appear on the Internet