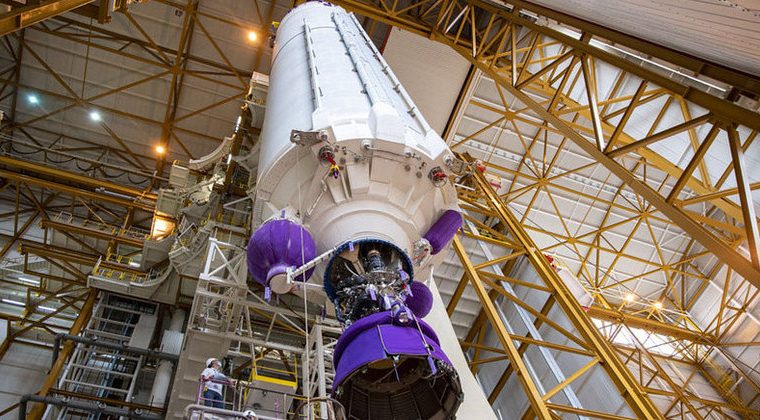 The launch date of the James Webb Space Telescope (JWST) by the Ariane 5 rocket, which was postponed several times, for December 24 was confirmed this Saturday (the 18th) by the US space agency NASA and Arianespace.

“The launch of the James Webb Space Telescope will be confirmed on December 24th at 9:20am Kourou (12:20 GMT),” Arianespace tweeted.

JWST, the most complex gem of engineering, will be the largest and most powerful telescope ever launched into space. It was built in the United States under the direction of NASA and includes instruments from the European Space Agency (ESA) and the Canadian Space Agency (CSA).

Their launch from Kourou Base, where they arrived from California in October, has been delayed twice due to minor problems.

NASA and Arianespace wanted to exclude any risks related to the launch of the instrument developed 20 years ago, which cost close to US$10 billion (R$56.9 billion).

The joint NASA and Arianespace teams “successfully encapsulated the observatory in an Ariane 5 rocket,” the space agency explained, confirming the launch date. The telescope was mounted on the head of the rocket.

Known as the successor to the Hubble Telescope, which was launched in 1990, JWST should trace all phases of the universe with unparalleled accuracy, from the earliest ages of the universe to the formation of the first galaxies. It will orbit the Sun 1.5 million kilometers away from Earth.