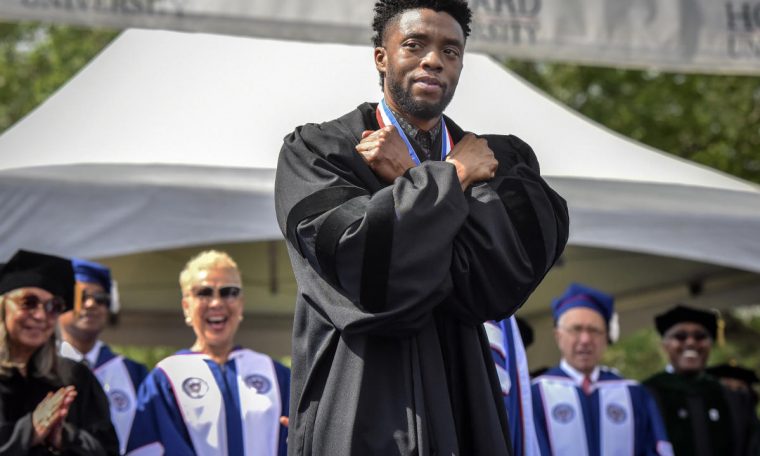 Netflix has decided to pay a posthumous tribute to the late actor Chadwick Boseman, the star of the movie “Black Panther”. On behalf of the artist, the company will award a scholarship to Howard University in the amount of US$4.5 million (approximately R$29 million). Boseman himself completed his university degree in 2000.

The announcement came after the institute renamed its arts faculty in honor of the actor, who passed away in August 2020 at the age of 43 after a silent battle with colon cancer. “This scholarship represents Chadwick’s love for Howard, his passion for storytelling, and his desire to support future generations of students,” University President Wayne Frederick said in a statement yesterday (4).

According to the statement, the scholarship will cover all costs of a new student each academic year. Preference will be given to candidates showing excellence in the arts, especially those facing financial difficulties. The values ​​associated with Boseman’s figure, such as leadership, respect and empathy, would also be relevant, according to the organization.

In 2018, Boseman attended the university to deliver a graduation speech. During the event, the actor said, “When I dared to challenge the system that held us responsible for victims and stereotypes, (…) a different path opened up for me.”