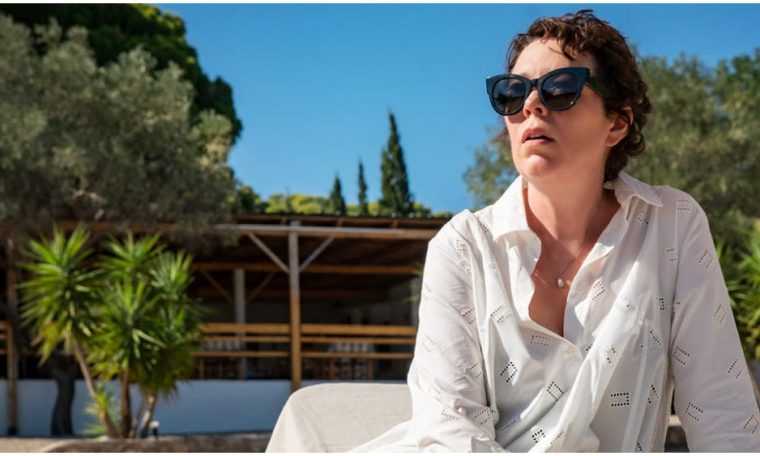 The streaming service closed a deal with Entertainment One, which had previously secured the rights to these Endeavor content markets. Manch already owns most of the worldwide rights and the film will release on December 31. The film will be screened in select cinemas across the UK, US and other markets on December 17.

The film, which won the Gyllenhaal Award for Best Screenplay in Venice, was adapted from 2006 by writer Elena Ferrante. It portrays Olivia Colman as a woman on vacation in Greece struggling with her difficult relationships with her young daughters and uncovers an “unnatural motherhood” theme, which fans of other Ferrante’s works, Namely “My Brilliant Friend” and Neapolitan heard fiction. Quartet

in that Diversity Critic Peter DeBruise wrote: “Gyllenhaal considers a direct and practically invisible nonfiction style that expresses the essential … as well as the performance of privileges.”

See also  'A moderate effect and possibly a good performance'

Producers include Gyllenhaal, along with Talia Kleinhandler and Osnat Handelsmann-Karen for Pie Films; Charles Dorfman for Samuel Marshall Films; and effort material.