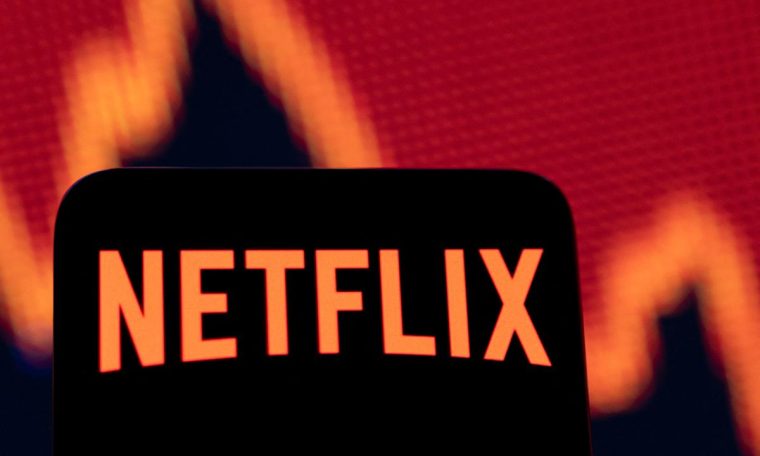 Netflix Hub reached Brazil and nine other countries this Friday (27) via Spotify. This is a page within the platform dedicated to Netflix movie and series playlists, soundtracks, and podcasts.

The content covers both national and international productions. The Brazilian version of the page features exclusive content and a selection of songs for the whole family and free access to Spotify subscribers and listeners of the free version of the platform.

Space launched in November 2021 in the US, Canada, Australia, New Zealand, UK, Ireland and India with the aim of raising the bar for Netflix productions’ marathon experience.

The soundtrack to the famed science fiction series Stranger Things, which premieres the first part of its fourth season this Friday, is one of the attractions on the Netflix hub. In addition, material from the Cobra Kai series and teen drama Heartstopper is also available in Space.

Podcast lovers will be able to listen to presentations focused on series like The Crown, a drama about the life of Queen Elizabeth II, and The Geeked Podcast, presented by Princess Weeks and Tessa Netting, about geek culture.

Among the music playlists, there is the teen series De Volta aos 15, which includes songs by artists such as Cassia Aller, CPM22 and Sandy E Jr., and the drama Cyntonia, a series that includes songs by names such as MC Kevino and Kondzilla. selection.

See also  Queen Elizabeth's Palace has only one TV set

In addition to the space dedicated to Netflix, Spotify also has a hub with Disney. This space is dedicated exclusively to the soundtracks of the company’s major productions. The collection includes songs from not only the studio’s classic titles, but also tracks from recent productions done in partnership with Pixar, such as Soul, with Lucasfilm, such as The Mandalorian, and with Marvel, such as WandaVision.