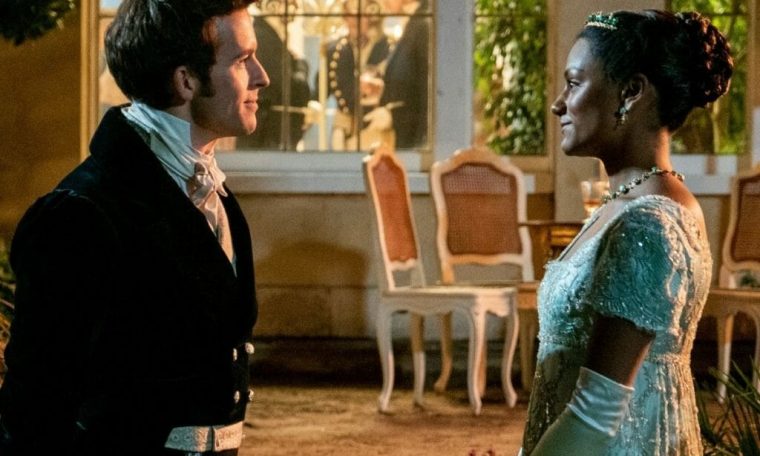 fans of bridgerton This Monday (27) received the first three photos from the second season of the sensational series on Netflix as a gift. Recordings had to be suspended several times for the next wave due to restrictions on work amid the COVID-19 pandemic. Therefore, the release of new episodes is undefined (it should be in 2022).

All photos are from the first episode of season two. In one of them, the couple Anthony Bridgerton (Jonathan Bailey) and Kate Sharma (Simone Ashley) are highlighted, who talk in a garden. This scene is in a preview of Bridgerton shown at last weekend’s Tudum festival.

Another picture shows three women from the Sharma family: Kate; Her younger sister Edwina (Charita Chandran) and matriarch Mary (Shelley Coon). They are accompanied by Lady Danbury (Adjoa Andoh) at the entrance of a ball.

Bridgerton has Shonda Rhimes (Grey’s Anatomy) as one of the executive producers. The plot of the period is based on the eponymous collection of nine books written by Julia Quinn.

Set in the British Regency era (1811–1820), the series centers on the Bridgeton family. The total is made up of one widow and eight children: four men and four women. This is the UK high society world full of sexism, gossip and extravagance. The drama has confirmed its third season.