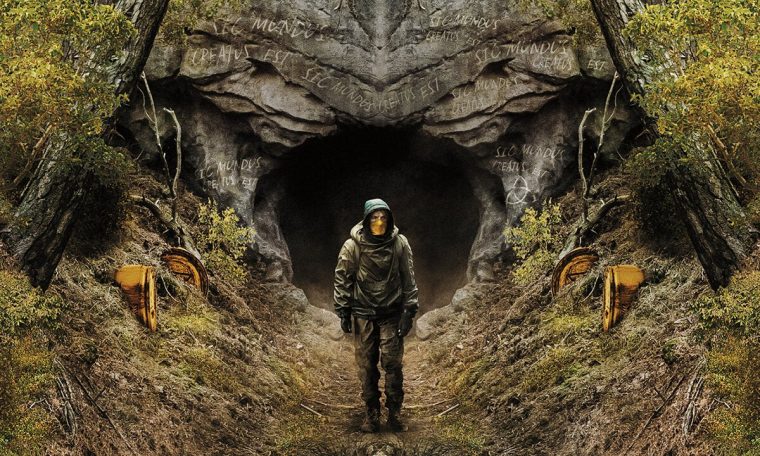 Netflix released the first trailer for 1899, a new series from the creators of Dark. The suspense series takes place at the turn of the 19th to 20th centuries and focuses on European migrants struggling to reach the “New World”.

With eight episodes, the series follows the mysterious events of a ship voyage that bound Europe to New York. With the discovery of a ship’s drift, everything becomes a nightmare.

The preview does not show much. We see a ship in the middle of the sea in the midst of a storm. The camera approaches and ends with the title of the trailer work: 1899.

In addition, we can hear voices in many languages, including Portuguese, demonstrating that the characters will be of different nationalities.

The atmosphere of the teaser trailer, however, makes it very clear that the production will be scary, possibly with panic footprints. Unfortunately, nothing else is shown at the moment.

Watch the trailer, below.

Shortly after Netflix released the teaser trailer on social media, fans were quick to comment about this 1899 preview. Responses seem to be positive in general.

Some fans found the trailer too dark, with some finding it difficult to see what was on screen. But this can be a simple problem of screen contrast, after all, it is possible to see what is on the screen.

Others have commented on the various voices heard in the preview. Some in particular saw someone say “f * ck” at a certain point in the trailer.

Other fans believe that the series will upset everyone and lead to nightmares. More people noted the importance of listening and not just watching previews.

In any case, the fact that the series belonged to the same creators of Dark should have already attracted many viewers in 1899. It remains to be seen if the quality will be the same.

1899 revolves around a steamship westward to leave the old continent from London to New York. Travelers, from a mixture of European backgrounds, unite with their hopes and dreams for their future in the new century and abroad.

When they locate another migrant ship in the open sea, their voyage takes an unexpected turn. Whatever you find on board will turn your route into a proposed nightmare in a terrible nightmare.

There is still no release date set for 1899. Netflix is ​​expected to release more details in the coming months.