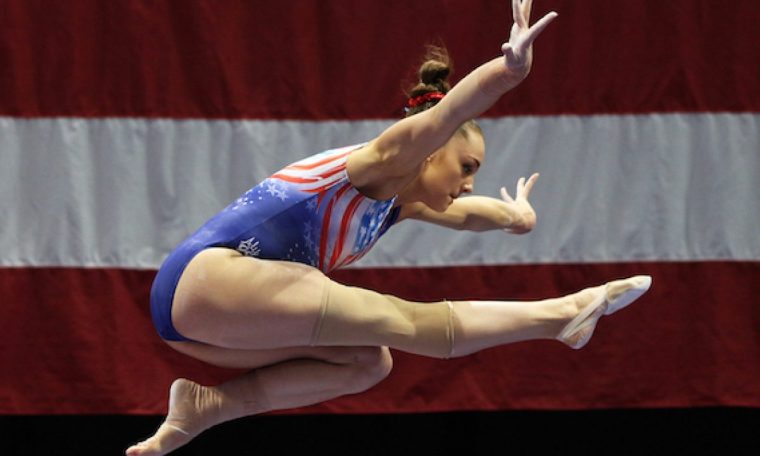 Currently taking place in Japan, the 2020 Olympics is winning over the Brazilian public. Many people are waking up early to follow the games and pay TV channels featured by Rede Globo. The atmosphere of sports couldn’t get more exciting than this, and to celebrate such a special time, there’s nothing better than watching movies and series about sports on Netflix.

Although it doesn’t show matches from the Olympic Games in Tokyo, Netflix has plenty of perfect content for fans of the most diverse sports.

Between films, series, documentaries and reality shows, the platform offers fans the opportunity to witness the narrative styles of different countries, in addition to their most interesting sporting practices.

We list below 7 films, series and documentaries for you to watch in the midst of the Olympic sporting atmosphere; check out.

The film Icarus, which won the Oscar for Best Documentary in 2018, is available on Netflix. Produced by Brian Fogel, the film follows the story of one of the biggest scandals of the modern Olympic Games through a director’s investigation into doping in Russian athletes.

Fogel discovered a major international doping scheme, carried out with the connivance of officials, technicians and competitors. The scandal has forced Russia to compete in the 2020 Olympics as the Russian Olympic Committee.

The series follows the trajectory of tennis player Naomi Osaka, who is one of the sport’s great prodigies today. The documentary film tells the origin story of the tennis star, her cultural roots, and the multifaceted identity of the champion and rising leader.

Naomi Osaka: Tennis Star is essential for tennis fans who want to know more about an athlete’s complicated journey in the sport, especially after her performance at the Tokyo Olympics. The documentary does a great job of showing the physical and mental pressures faced by high level athletes.

Second Chance is a fun and heartwarming sports film set in the universe of artistic gymnastics. The film follows the story of a little girl and her coach, who need to overcome great difficulties in order to secure a spot in the national gymnastics squad of Australia, the country’s main team.

The film also shows how bullying can influence an athlete’s decisions, and how a responsible and understanding coach is essential to making a successful gymnast. The sequel of Segunda Chance, which released in 2019, is also available on the platform.

If you really want to watch a funny Olympic movie, The Bronze is the best Netflix alternative. Starring Melissa Roach — Bernadette of The Big Bang Theory — the film features hilarious and controversial moments, in addition to a blatantly foul main character. The film also stars MCU Winter Soldier Sebastian Stan.

Bronze follows the story of Hope, a former gymnast who becomes a local celebrity after winning a bronze medal at the Olympic Games. Years after winning, forgotten and in a dire financial situation, Bitter Hope accepts to train a promising teenager in the sport.

Podium for All (originally titled Rising Phoenix), is a 2020 documentary, directed by Ian Bonhote and Peter Attegui. The film follows the story of nine Paralympic athletes and their journey in competition.

Highly praised by Netflix viewers and critics, Podio Para Todos left even the toughest viewers with tears in their eyes as it featured impressive overcoming stories of athletes. The film also does a good job of revealing important details about the workings of the Paralympics.

Generation Iron is a documentary franchise set in the world of bodybuilding. Although bodybuilding is not an Olympic sport, high-performance sports fans can learn a lot from movies, particularly about the limitations of the human body and the way athletes around the world dramatically change fitness.

Netflix has the third film in the franchise in its catalogue. The film includes interviews with bodybuilders from Brazil, India, Canada, the United States and countries in Africa and Europe. Generation Iron 3 does a great job of debunking myths about the practice while simultaneously showcasing the motivation of each stakeholder.

Released in 2020 by Bonnie Cohen and John Schenk, the documentary Athlete A addresses the story of sexual abuse perpetrated by therapist Larry Nassar against several young gymnasts and journalists who condemn these horrific crimes.

The feature garnered 100% approval on Rotten Tomatoes upon release. The film is a must-see for those who want to understand how the ghastly act of one man – covered up by a sports organization – can forever change the future of a sport and destroy the dreams of many.