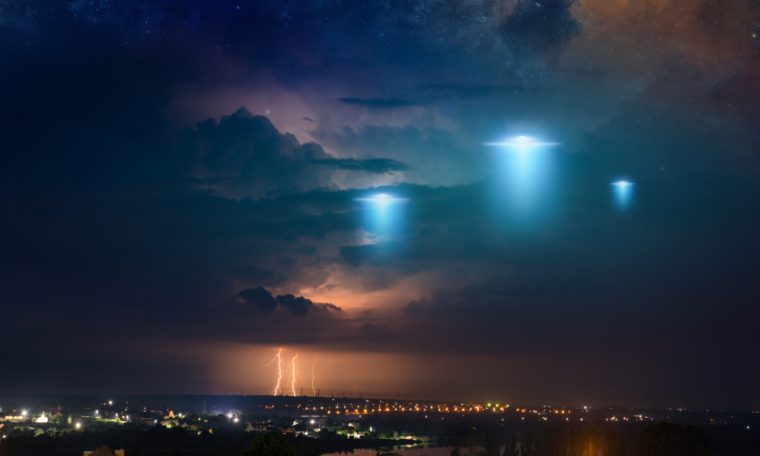 Was ET among us? It looks like the “Top Secret: UFO” series will want to answer one of those questions. New Netflix documentary promises to revive government conspiracies to hide evidence of aliens’ presence on Earth. Watch the production trailer, which opens August 3.

In summary, Netflix promises that the documentary series will bring “the latest information and evidence that uncovers top-secret government projects that deal with contacts and cover-ups of extraterrestrial presence on Earth.”

The documentary series corresponded to a new wave of interest around the subject, likewise the 1990s, one of the most fertile periods for the subject.

It is from this time that a considerable number of productions about the subject gave rise to the popular imagination, such as the film ‘Contato’ (1997) or the miniseries ‘Intruder’ (1992). And, of course, “The X File” (1993) also deserves a mention, as it was replete with government conspiracies to cover up the existence of aliens.

A key piece emerged last month to revive interest around the issue. On June 25, the US Department of Defense (DoD) released its report on Unidentified Flying Objects (UFOs).

What to expect from the documentary?

Despite having a history of good documentary making, the preview of “Top Secret: UFO” leaves doubts about the quality of the upcoming series. Obviously, the purpose of the title is sensationalism.

It is curious that, in the first seconds of the trailer, it is possible to see an excerpt from an extraterrestrial alien autopsy that took place in Roswell, United States in 1947. The video, released to the public, circulated the world in 1995 and caused a stir as evidence of extraterrestrial visits to the planet.

The recording, though fake, became the subject of the backstage comedy film Alien Autopsy (2006).