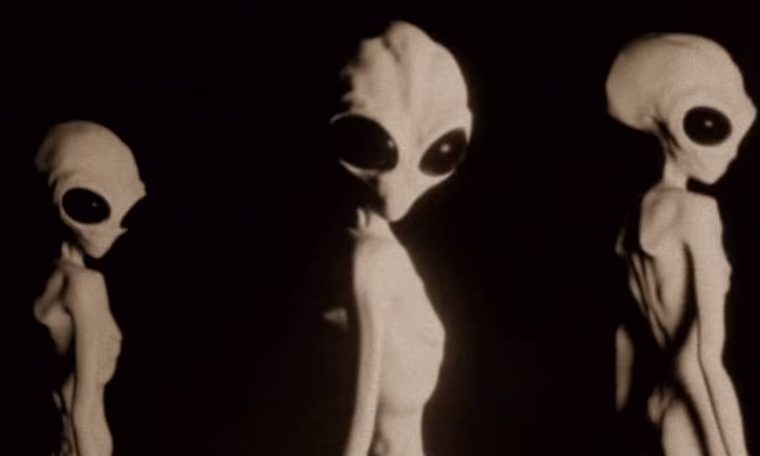 The trailer shows some startling scenes with potential real-life aliens and “evidence” that the US government covers up on evidence of extraterrestrial life.

In the opening of the trailer, viewers can see a black and white scene that shows aliens with big eyes and heads wandering the desert and UFOs soaring high in the sky.

The trailer then explores why this footage has never been released before, and how the truth will slowly but surely emerge, possibly against the will of the US government.

The footage is intense and indicates that the new documentary series may be one of the most in-depth explorations of alien life ever made.

Watch the trailer for Top Secret: UFO below.

Check out the summary of Top Secret: UFOs.

“Top Secret: UFOs is an original factual series that presents the latest information and evidence that uncovers the most secret government projects that have dealt with extraterrestrial contacts and cover-ups on Earth.”

“Although allegations of extraterrestrial encounters have long been denied, many believe that the existence of UFOs is not only probable, but a certainty.”

As mentioned earlier, Top Secret: UFO will debut on Netflix on August 3.