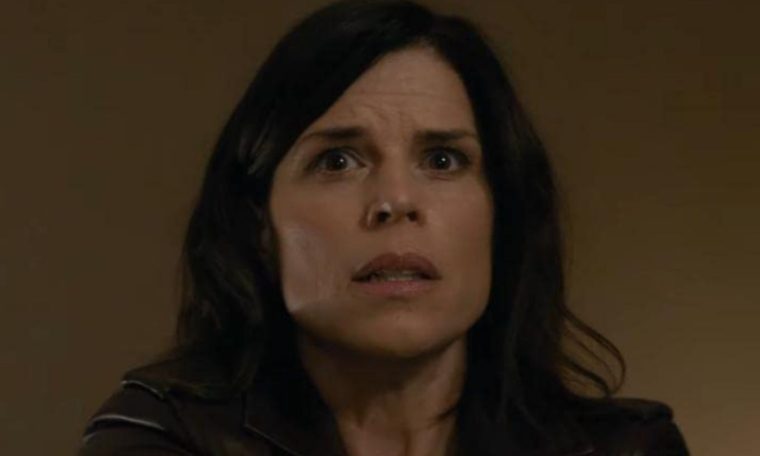 The star of the Scream franchise since Sidney Prescott debuted as the protagonist, Neve Campbell barely returned for the fifth chapter of the serial killer Ghostface’s saga. In an interview with Portal Yahoo From the United States, the actress admitted that she was hesitant to accept the invitation of directors Matt Bettinelli-Olpin and Tyler Gillette.

According to Nev, he had doubts about returning to the franchise without Wes Craven (1939–2015), who had been director of the previous four features and responsible for the Scream universe with screenwriter Kevin Williamson (Dawson Creek). The filmmaker died of brain cancer at the age of 76.

“I was very hesitant to make this film without Wes Craven,” the actress told the publication. I mean, he is the master of other films. He is responsible for this amazing franchise and why it is so great.”

The eternal Sidney Prescott explained that it was Bettinelli-Olpin and Gillette’s vision for the fifth feature that convinced them to return to the horror saga. In the actress’s opinion, the two managed to create something new while honoring Craven’s legacy.

“Matt and Tyler contacted us well ahead of our decision to return to film and explained that they became directors because of Wes. [Craven], they had bloody wedding [2019] Because of Scream movies. I understand that these two are great. I think they really wanted to honor Wes’ legacy in the right way. And it was worth it.