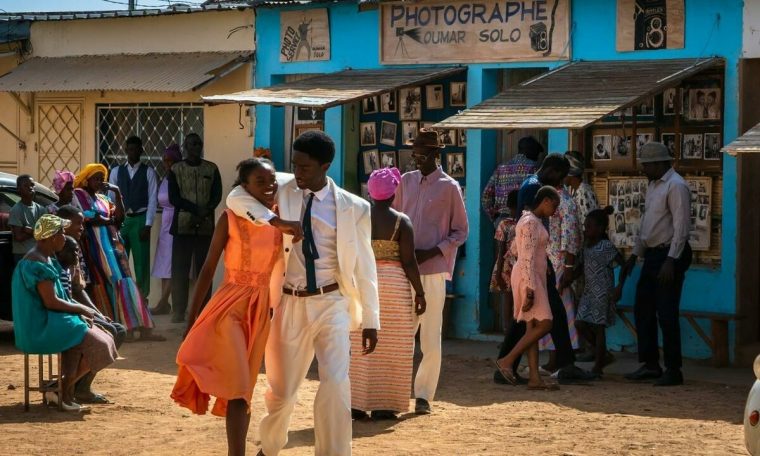 Alicia da Luz Gomes is a Cape Verdi-born model who has one of the main roles in Robert Guadiguian’s new film “Twist a Bamako”, which has just premiered in France. A film about the first years of Mali’s independence.

There is acclaim for this first role, that of young Lara, in a film, hitherto primarily known as Mannequin!

So much so that Alicia da Luz Gomes admitted that from now on she would like to spend the rest of her life making movies.

His theatrical experiences in France and the United States attracted attention, as part of an exchange with the city of Illinois.

Robert Guediguian, a self-confessed communist director of Armenian origin, admitted that he put a lot of his character into Lara’s boyfriend Samba, played by Congolese-born Frenchman Stefan Bach.

In 1962, Lara falls in love with Samba after she runs away from home and is forcibly married in rural Mali.

A communist revolutionary, Samba, however, was determined not to neglect the rhythm of the turn coming from the United States, right after Malian independence.

Can Lara and Samba’s love withstand the weight of tradition and the communist revolution?

here is the plot guidiguian film, which here surprisingly omits the L’Estaque district of Marseille, where most of his films take place, for black Africa, the film was shot in Senegal.

Here with a nod to the giant photographer who was Malian Malik Sidibe, who died in 2016, photographed the club cheer of Mali’s capital, Bamako.