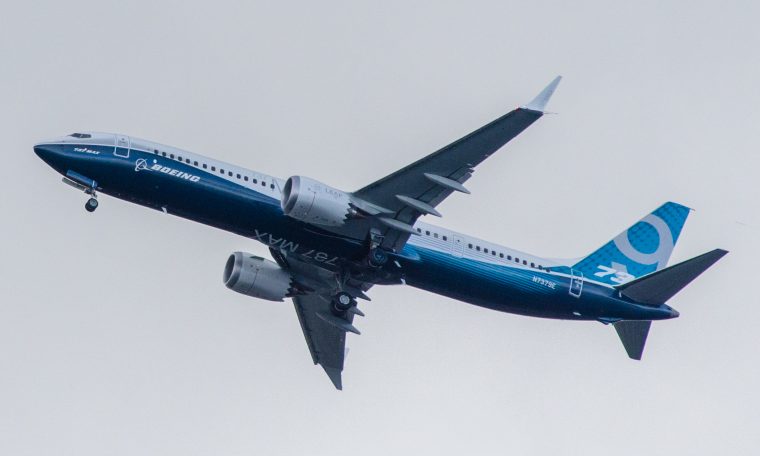 The Boeing 737 MAX aircraft suffered at least six mid-air emergencies and dozens on the ground in the year after the resumption of service, by a special investigation. Australian public broadcaster ABC,

The problems came after the United States Federal Aviation Administration (FAA) approved Australia’s Boeing 737 MAX to fly globally for 20 months after two crashes in November 2020, reportedly due to flaws in the aircraft’s design. , Indonesia in October 2018 and Ethiopia in March 2019 in which a total of 346 people were killed.

According to the investigation, the Boeing 737 MAX aircraft was involved in at least 22 cases of flight control system failures, including at least one autopilot failure and engine shutdown on an American Airlines flight in April 2021. 42 cases were involved. , which resulted in partial loss of aircraft control by the flight crew.

In December 2021, the pilot of a United Airlines flight declared a state of emergency when systems controlling the plane’s angle of attack and altitude began to malfunction.

ABC’s investigation is based on safety reporting data from the FAA’s Service Difficulty Reporting System, as well as anonymous reports submitted to NASA’s Aviation Safety Reporting System. The data refers only to incidents in the US, he said. Virgin Australia has 29 737 MAX aircraft.

Ed Pearson, a former senior Boeing manager who worked from 2015 to 2018 at the US factory where the 737 MAX was assembled, told ABC that many of these recent incidents “could lead to tragedy”.

“Some reports have a lot of similarities with what happened during the two fatal accidents,” he said.

Dozens of companies around the world began to resume flights with the aircraft after the US company updated the aircraft’s software and provided training to pilots to secure FAA approval.

In April last year, about 100 737 MAX aircraft were grounded after an electrical problem was discovered in the cockpit, which could have caused the loss of vital functions.

A Boeing spokesman told ABC that “none of the reports indicate a trend”.

“Indeed, the 737 MAX’s in-service reliability is in line with other commercial aircraft models,” he said. 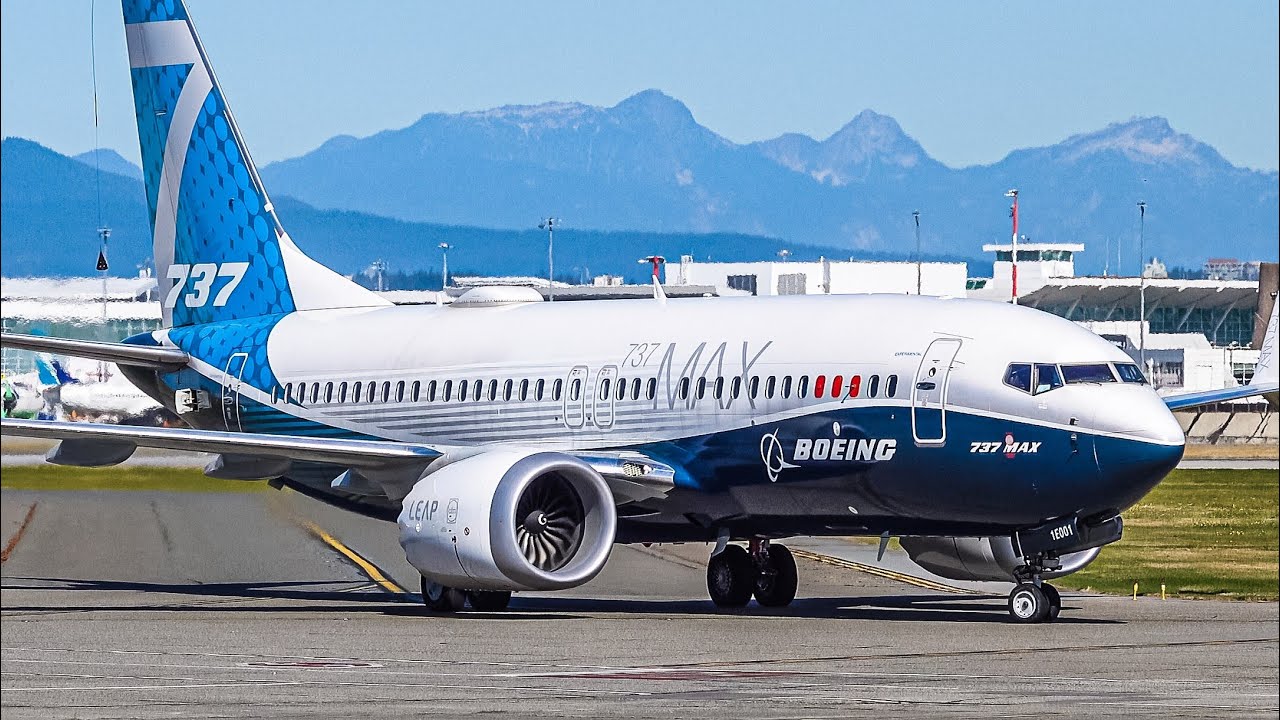 ABC said the US government plans to announce a new audit of Boeing’s production inspections of its 737 MAX aircraft.

In an emailed statement to ABC, the US air security investigator, the National Transportation Safety Board (NTSB), said the US Department of Transportation’s (DOT) Office of the Inspector General will lead the inspection.

“The DOT Inspector General’s Office has confirmed that Congress has requested an audit of Boeing’s production inspection and that the 737 MAX production review will form part of that audit,” the NTSB wrote in an emailed statement.

Following the grounding of the global fleet in March 2019, Boeing’s chief executive was fired from the company in late December 2019 and the manufacturer suspended production of the jet.

However, in late 2020, after months of investigations and audits, the FAA became the first aviation authority to re-certify the MAX, allowing it to return to commercial service.