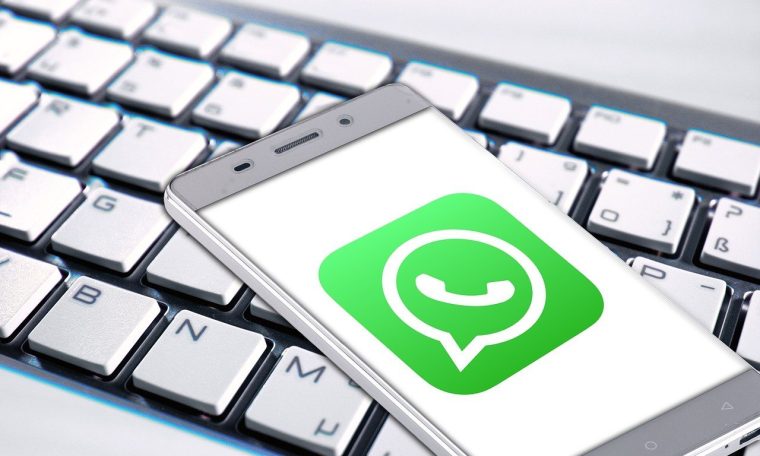 The goal is to make sharing photos and videos more dynamic, especially when sending them to multiple contacts.

Another update to make life easier for the users of the WhatsApp instant messaging platform was discovered by the WABetaInfo website. The novelty is being tested in beta version and is aimed at sharing photos and videos be more dynamic, especially for sending to multiple contacts.

The new option, which changes recipients, should be fixed within the chat screen with thumbnails below. As stated by the particular site, the same media can be shared with multiple users directly through the chat screen without using the forward button feature. There are still many questions about how the new feature will work and when it will be rolled out.

This is nothing new for WhatsApp, but it can provide a lot of convenience when sending photos, videos and even famous GIFs in the app. This feature will be of great help in still GIFs that have been created through integration with the cell phone camera. The novelty is being tested in the beta version of WhatsApp, which is testing.

Several new updates are being announced by WhatsApp, which should integrate a makeover package.