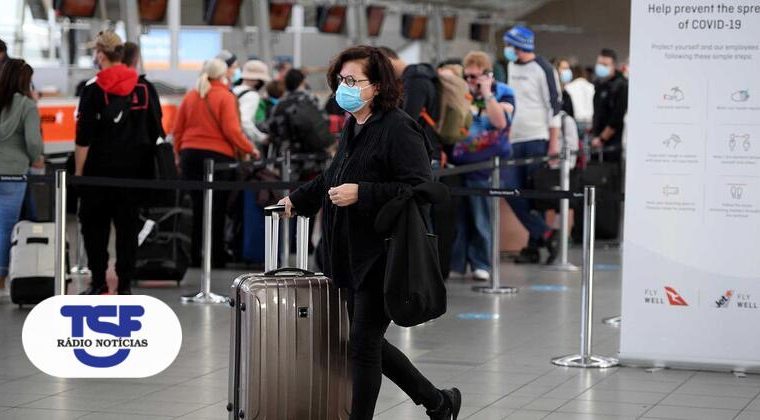 New Zealand authorities on Wednesday suspended travel with the Australian state of New South Wales, whose capital is Sydney, for at least three days due to the COVID-19 outbreak.

Sydney, Australia’s most populous city, has recorded 16 cases of local origin in the past 24 hours.

The measure was implemented a day after a positive case of COVID-19 was detected in a person traveling between Wellington and Sydney.

Officials in New Zealand adopted measures for greater social distancing and the mandatory use of masks in public transport in the capital from this Wednesday to Sunday.

Australia is facing an outbreak of the Delta variant, which was detected in the Bondi tourist area last week, with a total of 31 cases in Sydney.

To try to stop the spread of this highly contagious strain, authorities in New South Wales have implemented social distancing measures for 5.3 million people in the Sydney metropolitan area and other surrounding areas as of Wednesday.

These measures limit indoor meetings to a maximum of five people, wearing masks indoors, limiting capacity on commercial premises, while other Australian jurisdictions have also banned travel from Sydney.

In a press conference, the head of government of New South Wales, Gladys Berejiklian, asked residents of neighborhoods with detected cases of COVID-19 to avoid trips out of town.

Australia, which returned to near-normal daily activity for months and interrupted with only punctual and localized confinement, to quickly control the outbreak, reported about 30,400 and 910 cases of Covid-19 since the start of the pandemic. The dead cases have been counted.

New Zealand has recorded 26 deaths and 2,723 Covid-19 cases since the start of the pandemic.

The Covid-19 pandemic has caused at least 3,875,359 deaths in the world, resulting in more than 178.6 million cases of infection, according to the balance maintained by the French agency AFP.

The respiratory illness is caused by the new SARS-CoV-2 coronavirus, which was detected in late 2019 in Wuhan, a city in central China.