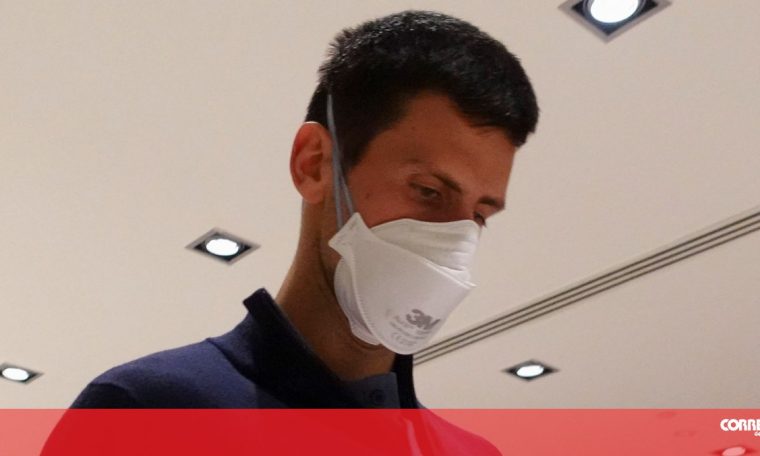 Serbian tennis player Novak Djokovic left Australia on Sunday after confirming his request for deportation from the country.

Djokovic was seen boarding a flight to Dubai at Melbourne airport on Sunday night (local time).

The 34-year-old world ranking leader appealed to have the visa revoked, but the Australian Federal Court dismissed the appeal this Sunday and Djokovic must travel to Dubai, being barred from defending the title at the Australian Open, the first The ‘Grand Slam’ 2022, which starts on Monday.

Three judges of the Federal Court confirmed a decision by the immigration minister on Friday to revoke visas for Serbians who are not vaccinated against COVID-19, for reasons of public interest.

The deportation order usually also includes a three-year ban from entering the country.

“I am extremely disappointed by the court’s decision to reject my request for a judicial review of the minister’s decision to revoke my visa, which means I cannot stay in Australia and participate in the Open,” he said. Number one expressed regret.

The minister revoked the visa for a second time, claiming that Djokovic’s presence in the country could pose a health risk and “be counterproductive to the vaccination efforts of others in Australia”.

Djokovic arrived in Melbourne on 5 January on a medical exemption that allowed him to play at the Australian Open without vaccination against COVID-19, but the visa was initially revoked by customs officials.

Djokovic, who was looking to clinch a record 21 titles in the ‘Grand Slam’ tournament if he wins the Australian Open, also admitted to making a false statement at Australia’s entrance this week.