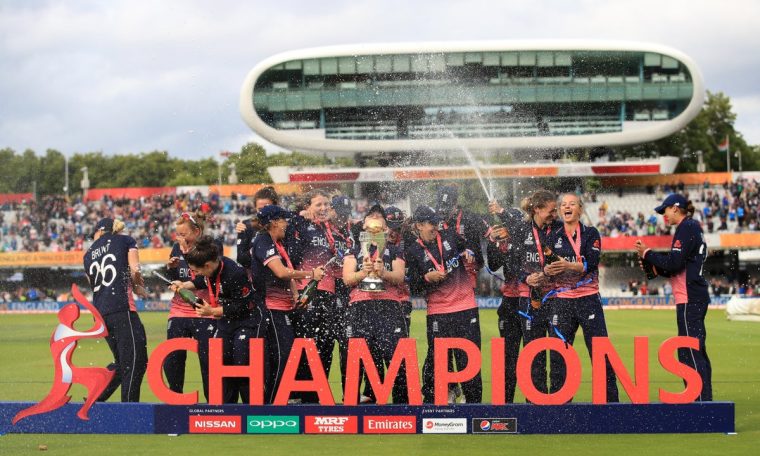 England captured the Women’s World Cup on the same day in 2017 after beating India by nine runs in a thrilling final at Lord’s.

It was the fourth time that England had been crowned world champions, following previous victories in 1973, 1993 and 2009.

And they came back from the brink of sealing that victory, chasing 229 on the way to a comfortable 191-3 victory in the 43rd to start an impressive battle with India.

Anya Shrubsole was the catalyst for England’s unexpected victory as India fell to 219 with eight balls to spare, losing their last seven wickets for 28 runs.

Medium pace pitcher Shrubsole, then from Somerset, released Poonam Raut lbw for 86 and produced a devastating spell, taking six for 46 for 11 for 19.

It appeared that India were relieved at 219 for nine in the final final when Jenny Gunn dropped a nanny for Poonam Yadav.

But Shrubsole scored an unexpected victory by bowling Rajeshwari Gaekwad’s next delivery and sent the England fans into a packed crowd.

Natalie Sciver (51) and Sarah Taylor (45) had already helped England to 228 for seven, while Katherine Brunt (34) and Gunn (25 out) also made significant contributions.

India’s response gathered momentum as opener Raut was joined by Harmanpreet Kaur (51) in 13th position and missed her first two wickets at 43.

The Indian pair put on 95 for the third wicket, but Shrubsole stole the show after Raut went on with a score of 191.