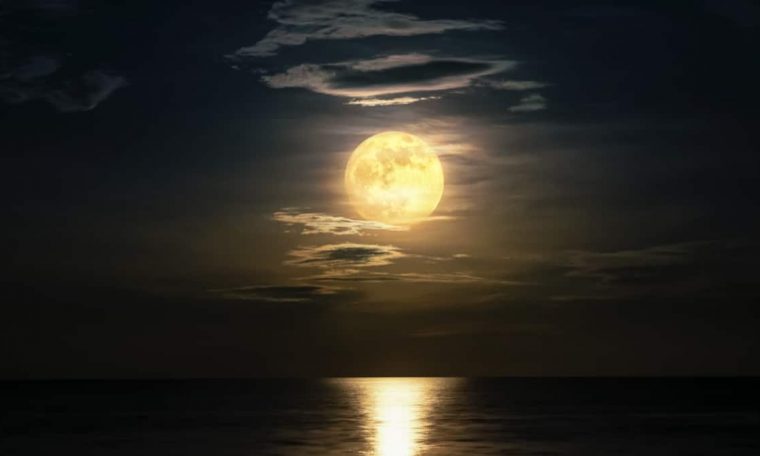 In addition to a joint project with NASA, Australia is developing yet another land exploration vehicle (Nomad) will be sent to the Moon by 2024. The initiative is led by private companies and includes participation from Canadian companies and the Sydney University of Technology.

According to the information released, this second rover will be smaller in size – measuring 60x60x50 cm and weighing about 10 kg – and, if all goes well, it will be the first human artifact in space to display Australian components.

The small Australian rover will have a different mission than the joint project with NASA: while it will collect samples of oxygen-rich lunar soil, the new project will do something similar…with water.

The element that supports most of our life has already been identified on the Moon in liquid form and in its most solid state – ice – thanks to the so-called “dark side” and its many craters. Although we know it is there, however, we have yet to develop a method that would allow us to remove it.

The vehicle will be built by the Japanese company iSpace, and will be attached to a Lunar Landing Module (Hakuto), which is signed by it. As for the instruments, its robotic arm will be a joint production of Canadian Stardust Technologies and Australian Explore Space Technology.

Regardless of their specific objectives, the two campuses – Rover with NASA and Rover with private companies – could advance humanity with the aim of establishing a base on the Moon operated locally by astronauts. After all, we need water and oxygen to survive, and if we could develop a method to extract them from lunar soil, it would mean saving Earth’s resources.

However, the makers of both are figuring out how to make the vehicles cope with the extremely harmful atmosphere of the Moon. Like Earth, our satellite has a cycle of day and night, but a day stays about 30 from here. This change comes with the problem of extreme temperature fluctuations: when the Sun hits the Moon, because it has no atmosphere, the day reaches about 130 °C, while the night cools to -173 °C. She goes. Yes, a variation of about three hundred degrees, all considering the heat inversion.

iSpace has two missions planned for the next few years – one for 2023 and one for 2024. The Australian rover is expected to make the trip on Monday, but although teams consider mid-year as the launch deadline, a specific date has yet to be set. .