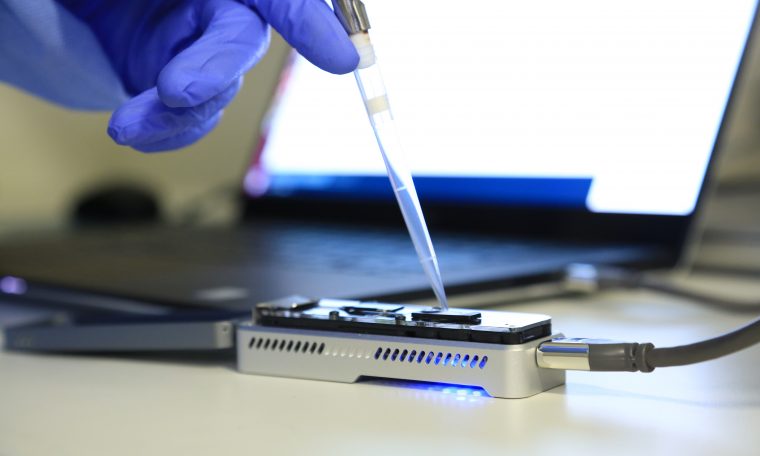 The new epidemiological report from the Pan American Health Organization (PAHO) shows that the delta version of the coronavirus already dominates the world. Globally, it was identified in the sequence of approximately 90% of the samples.

The document warns of cases and hospitalizations of COVID-19, a fact also reported by institutions such as Fiocruz in Brazil, due to the high transmission potential of the strain.

Delta is currently present in 135 countries, 22 of which are in the US. Due to the rapid escalation of tensions arising in India, the PAHO recommends a review of plans to deal with Sars-Cov-2 and the preparedness of governments for a possible increase in the number of hospitalizations, including the need for intensive supportive care. involves, such as hemodialysis

Whereas 13 months ago, the alpha version was dominant, the new survey points to the reverse of the scenario, with deltas being identified in about 90% of cases. The study shows that the increase in infections caused by the strain that originated in India starts to strengthen from April this year.

The report also draws attention to the vaccines’ low effectiveness compared to the delta version. According to the organization, the decline may have occurred mainly in people who received only the first dose of vaccination. Opus reinforces the importance of completing the vaccination schedule with two doses and maintaining preventive measures.

To date, four variants of Sars-CoV-2 (alpha, beta, gamma and delta) have been recognized worldwide and classified as Concern by the World Health Organization (WHO).

Brazil records more than 400 delta cases in ten states. Last week, Rio de Janeiro’s Municipal Health Department reported that 45% of samples analyzed in the state capital already had this type of identification. In So Paulo, a bulletin issued by the Adolfo Lutz Institute (IAL) indicated the delta in 23.5% of the sequenced samples.

(*under the supervision of Pauline Almeida)